Sitting here at an NVIDIA meeting in San Jose, word just got passed to the world that NVIDIA will be announcing the acquisition of a ray tracing software company called RayScale.

This is an incredibly interesting move and clarifies more of NVIDIA’s stance on merging traditional rasterization and ray tracing techniques, as we saw in our interview with David Kirk, NVIDIA’s CTO.

RayScale was a startup based out of the University of Utah and has built a hybrid renderer that merges the two techniques – all of the reflections in the image they showed were indeed done with ray tracing alone.  The engine was not up to real-time frame rates on the images but they said they have spent the last two weeks working on adding features, not performance, and that it should be “no problem” to get his running in real-time. 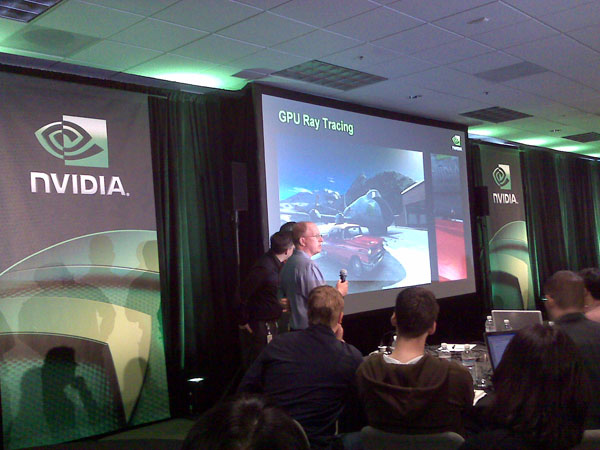 We are obviously very early into the news cycle and will be trying to get more information on what NVIDIA plans to do with this new acquisition.  I can tell you that you won’t see these techniques in games for some time – both the software and hardware need time to mature and be optimized; but it is coming.


The RayScale group purchase is brand new, and in fact the press release for this announcement won’t hit until later today or tomorrow at the best. 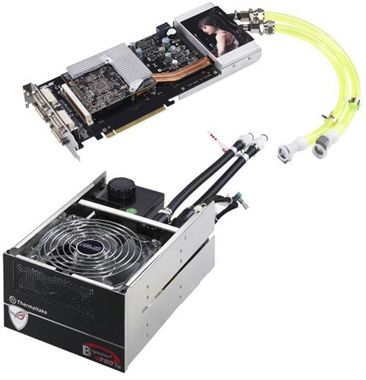