Super Talents new PSU, the Atomic Juice PS-700 just asks for a bit of ridicule with a name like that, especially as it is the first PSU from Super Talent.  As you might expect from a first time PSU, there are some kinks to be worked out, in this unit’s case it is a power load about 75% of maximum.  In [H]ard|OCP’s testing, the PSU did fine as long as the load stayed at 75% or less, once they upped the power in the torture test, there were some instabilities that appeared.

“Let’s face it, when you use the words, “Super” and “Talent” to name your company, then come back with “Atomic” and “Juice” to brand one of your computer power supply product lines, there has got to be a story to tell hardware enthusiasts.” 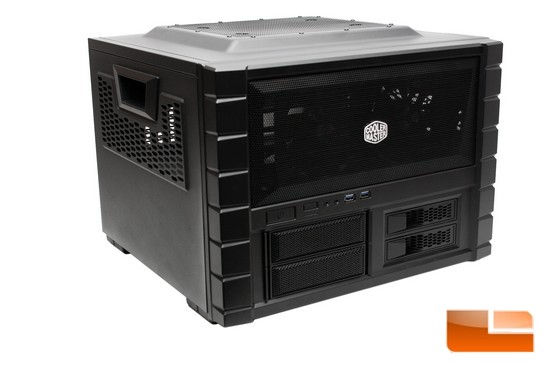 A case of a different shape; Cooler Master’s HAF XB 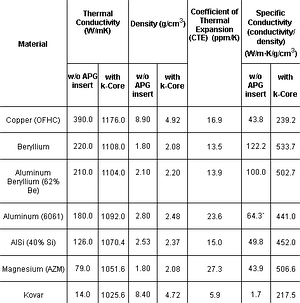