Until today, content developers had to choose between cinematic realism rendered offline and absent the rewarding sensory experience of interactivity, or an interactive experience without full ultra-realism.

The demonstration of what AMD terms the “Cinema 2.0 experience” punches a sizeable hole in the sensory barrier that separates today’s visionary content creators and the interactive experiences they desire to create for audiences around the world. The Cinema 2.0 demo showed the fusion of dynamic real-time interactivity with convincing cinematic digital effects that appear to be real places and things captured on video.

“With Cinema 2.0 you won’t just play movies, you’ll play in them. Imagine the ability to look around the environments in a sci-fi movie, put yourself in the driver’s seat in a race scene, duck behind things and pop up to see what’s going on in an intense firefight – all of these things are possible with Cinema 2.0,” said Charlie Boswell, director, Digital Media & Entertainment, AMD. “The challenge for any director has always been taking a wonderful vision in the canvas of the mind and translating that to film for the audience to see. Cinema 2.0 breaks down the time and cost barriers of getting a scene or shot that’s ‘just right’, and what’s better, allows audiences to dive deeper into the experience to explore every part of that director’s vision.” 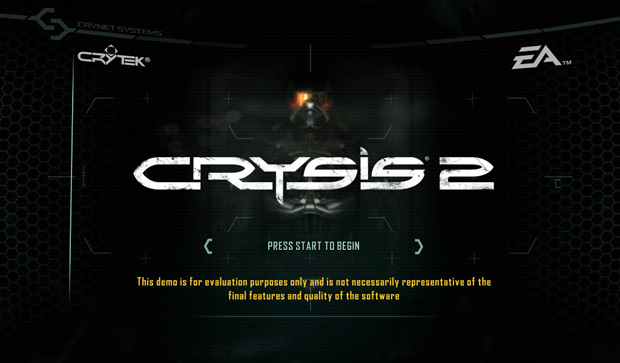 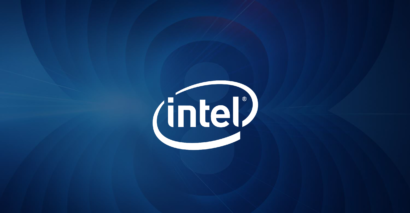 Intel May Be Getting Ready To Close Their Gateway