OpenGL ES 2.0, an industry-specified application programming interface (API), enables rapid rendering of cutting-edge 3D graphics for a variety of consumer electronics devices. As a leading supplier of media processors and graphics cores for the handheld market, AMD works with an ecosystem of device makers, software developers and baseband suppliers to deliver innovative technology solutions that can yield truly compelling mobile content. The company has been an early and active proponent of the OpenGL ES 2.0 API.

“We are pleased to be the first technology provider to achieve OpenGL ES 2.0 certification from the Khronos Group,” said Mikko Saari, senior director of design engineering for AMD’s Handheld division. “This underscores our commitment to building and nurturing the mobile gaming ecosystem to thrill consumers while providing our OEM customers and the mobile gaming community with a competitive advantage.”

To achieve conformance, the AMD OpenGL ES 2.0 implementation met key feature requirements while being rigorously tested and reviewed by the Khronos Group, the independent industry consortium responsible for the development, promotion and certification of the OpenGL ES standard.

“We congratulate AMD as the first organization to achieve certification for its OpenGL ES 2.0 implementation,” said Khronos Group president Neil Trevett. “OpenGL ES 2.0 enables fully-programmable 3D graphics on embedded systems. With the support of leading suppliers such as AMD, OpenGL ES 2.0 will usher in a new generation of devices that will enable revolutionary applications, ultimately driving consumer demand.”

Working closely with leading chipset suppliers, OEMs and application developers, AMD aims to unleash a new world of mobile entertainment experiences. By delivering a standards-compliant platform, AMD helps software developers to rely on a given set of features and functionality, reducing design cycles and freeing them to focus on developing games that look and play great.

“With all of the vast differences between mobile phone device hardware, operating systems and networks, it is essential that we have a single graphics standard,” said Xavier Carrillo-Costa, CEO of Digital Legends Entertainment, a leading developer of games for mobile devices. “AMD has demonstrated strong leadership and commitment to the industry while developing a fantastic graphics and gaming architecture.” 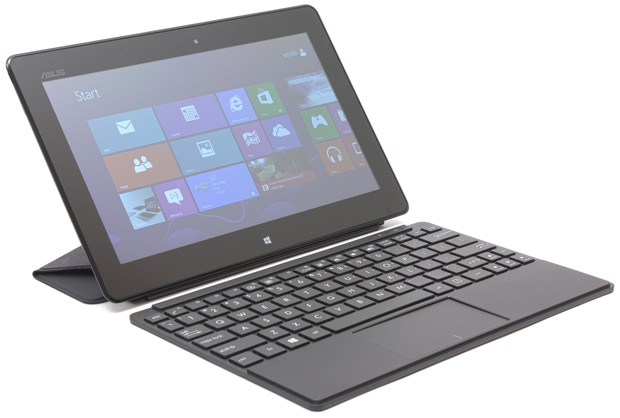