Throw it out and start all over again

It almost seems that graphics card companies are out to bite the hand that feeds them.  Without hardware reviewers, their sales would look fairly different, and they would not have the chance to sell as many different models as they currently do.  That didn’t stop AMD from crash launching the HD 4850 and it certainly didn’t stop nVIDIA from springing the 9800 GTX+ which lead to a very long Wednesday for hardware reviewers trying to get at least something up for their readers.

Now AMD has released a hotfix for the 4850 which is supposed to increase performance and solve any instability in the card; at the same time possibly invalidating all the previous reviews.  It is probably good for gamers, but frustrating for the reviewers  who’s opinions those gamers rely on.  While you are waiting for the new benchmarks, you can read more about the hotfix at The Inquirer.

NO SOONER HAS DAAMIT released its new graphics card, it has released a hotfix to patch up problems with it.

The wibble was wobbled by reviews of AMD’s Radeon 4850 last week, a $200 card for mid-range gamers. Reception was mixed, with the Green Team spoiling the release somewhat with the Geforce 9800 GTX+.

But dated last Friday, this hotfix is suspiciously lacking in details. The support notes claim that it “improves overall performance and stability” on the 4800 series, which will no doubt delight reviewers who spent last week testing the card on older drivers.

But beyond that, nobody knows what it does or why the performance improvements have been pushed up to a hotfix, rather than just included in the next Catalyst release. 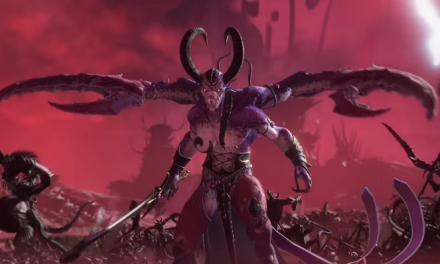 Lend us your ears