AnandTech has been doing a lot of work on AMD’s brand new revision to their SB700 southbridge, the SB750.  They’ve changed the BIOS to allow Advanced Clock Calibration to be included in the AMD Overdrive Utility and that update seems to have changed AnandTech’s minds about the usefulness of that utility.  They haven’t finished all of their testing yet, but as they managed to get a Phenom 9850BE to 3.0GHz on on stock voltages, you can expect a positive conclusion.

“Our first AMD SB750 equipped motherboard arrived this weekend courtesy of Foxconn. We have been working around the clock to dispel or verify the rumors about how a simple update to the SB700 SouthBridge could unlock the overclocking potential of the Phenom processor series. It turns out changes to the SB750 are actually significant and include a new low level link interface that AMD has named Advanced Clock Calibration. Along with the new ACC technology is a significant update to the AMD Overdrive Utility and required BIOS code changes for this new interface to operate properly.

In fact, there are so many changes that we will be back tomorrow with a full review of this new SouthBridge, the technology behind it, and an in-depth look at AOD version 2.1.2. Also, we will provide performance results from a few different Phenom processors to indicate what works well and what does not when utilizing ACC. With that in mind, our sneak peak today will not fully dispel or verify the performance rumors. Instead, we think our initial test results should provide a clue as to the potential of this new technology. To be blunt, our initial results were not that impressive but after a BIOS update, a day of tweaking and some conversations with AMD, our opinion is starting to change quickly based on the following results” 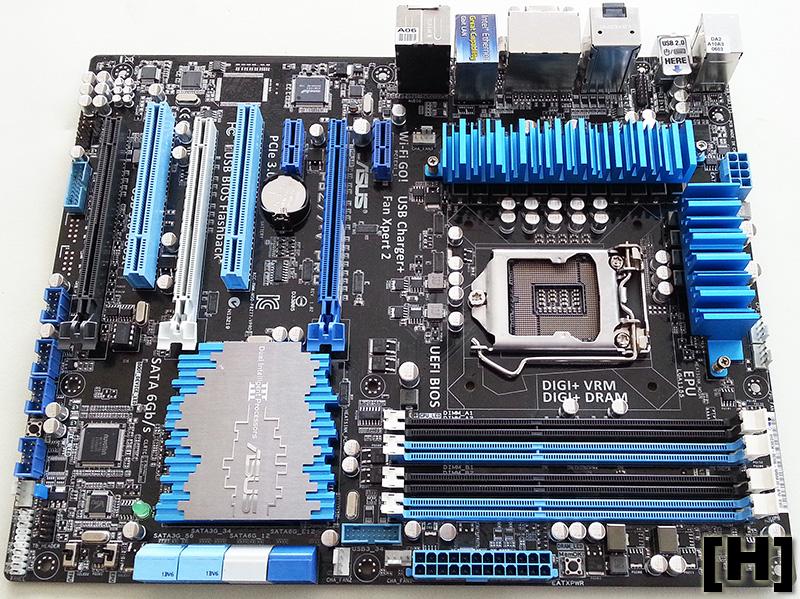 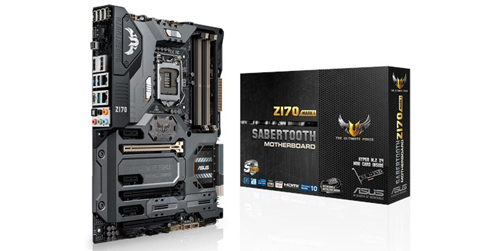