After maligning Intel for not creating a true quad core processor, but simply mashing two dual cores in some unholy Reese’s Peanut Butter Cup like process, AMD has decided it’s not such a bad idea after all.  According to The Inquirer the upcoming Sao Paolo processor sounds a lot like a pair of quad cores who have undergone a reverse Siamese twin separation operation and are now joined at the hip.  Unfortunately, it will be a while before we start to see the results of this experiment and see how well a pair of quad cores scale.

“NEW INFORMATION from a DAAMIT road-map has been exposed by Dailytech, with a number of very interesting additions.

Firstly, a new socket dubbed ‘Socket G34’ has been unveiled, which paves the way for DDR3 support.

Along with the new socket will come two new second-generation 45nm CPUs.

The 8-core ‘Sao Paolo’ is described as a “twin native-quadcore Shanghai processor” by one AMD engineer who spoke with Dailytech.

This basically means two sandwiched quad-core CPUs, much like Intel does with non-native quad-cores – two dual-core CPUs packaged together.”

30 years of TaunTaun and Clyde jokes! 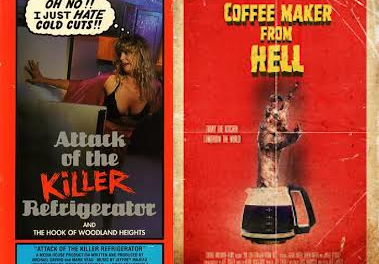 Smart Fridge Security Has An Expiry Date Too 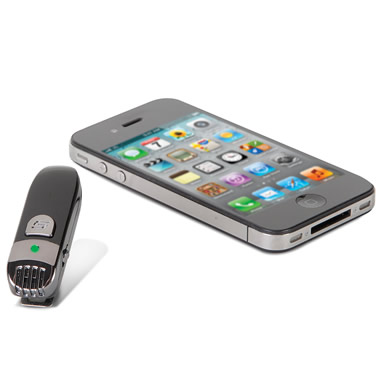