The ASUS M3N78 Pro has a fair number of features on it for a $130 motherboard.  Native support for 1066MHz DDR2, HDMI support, Hybrid SLI, solid capacitors, Express Gate technology, and HD audio and video decoding thanks to the GeForce 8300 chipset.  On the other hand, Overclockers Club had some difficulty when trying to get an overclock going on the machine, limitations in the RAM settings, the multiplier and the CPU core voltage being limited to 1.30v all conspired to make their lives difficult.  They did succeed in the end though.

“Overclocking this board took a lot of trial and error, but I finally managed to get it stable and good to go. The CPU core voltage maxes out at 1.30v on this board, so you are limited in how far you can push it. Also it did not like a multiplier greater than 14x, after that the computer would not even boot. I also had to put the HyperTransport multiplier to 10x to have the link remain stable. Since I could not modify the memory settings, which had a default 1:2 divider, they had a mind of their own. After all of the bumping and resetting of the CMOS I finally got to 2.950GHz stable, and no problems while running the benchmarks. So with that, the overclocked tests will be run at 2.950GHz on the Phenom X4 9850.” 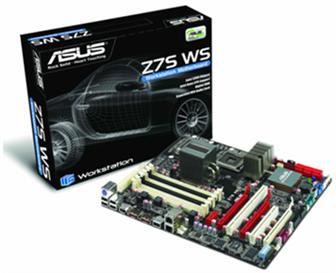