Strap yourself in, the accelerated releases we have been seeing in 2008 are not slowing down anytime soon.  Next is Nehalem and the new X58 chipset, both of whom we will be seeing in September and not just before Christmas according to DigiTimes.  The socket is changing, so don’t worry about investing in a top of the line LGA775 board, though AMD fans will be safe with the AM3, whenever it arrives.  Let us all hope that these truncated development times reflect the opinions of the engineers more than the marketing team.

“Originally scheduled to launch in November or December this year, Intel’s Nehalem-based Bloomfield processors will now launch in September along with X58 chipsets, sources at motherboard makers have revealed.

However, the sources pointed out that CPUs and motherboards will not officially appear in the channel until early October.

Since Bloomfield CPUs are not socket compatible with previous Intel platforms, the accelerated launch is not expected to cause competition between the company’s own products, although the same cannot be said for AMD’s scheduled AM3-based CPU launch, noted the sources.” 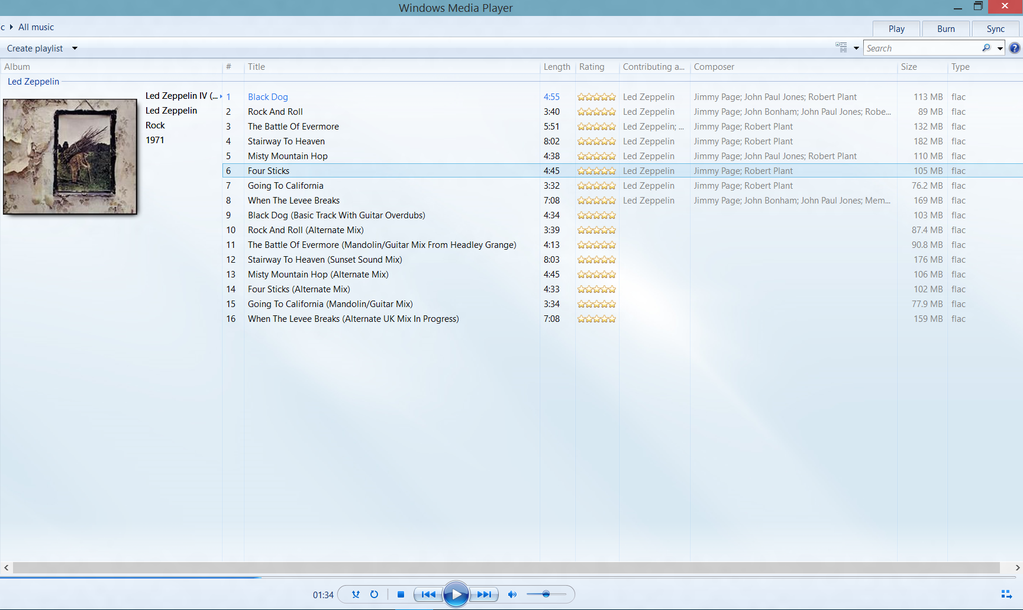 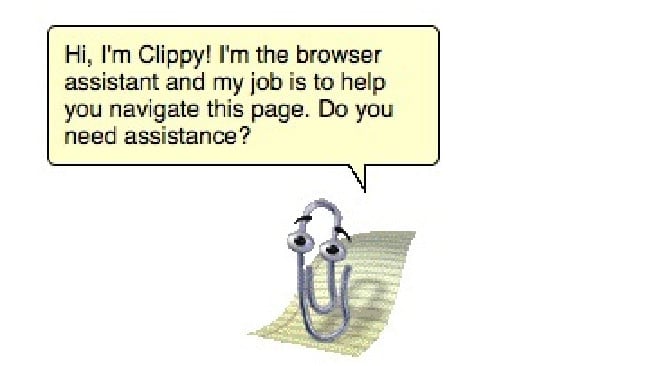 Have a curated Windows 10 experience for only $10 a month 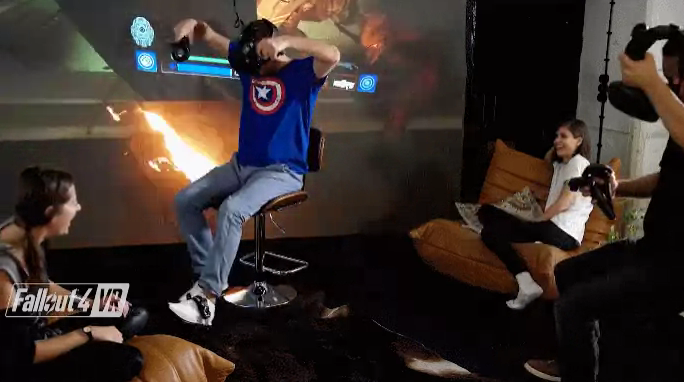