Yep, we were starting to get worried NVIDIA, that maybe your knight that saved you from destruction by AMD’s Radeon HD 4850 wasn’t going to show its face.  Luckily for them, and for readers that pointed it out to me, an EVGA GeForce 9800 GTX+ just became available at Newegg.com for $199. 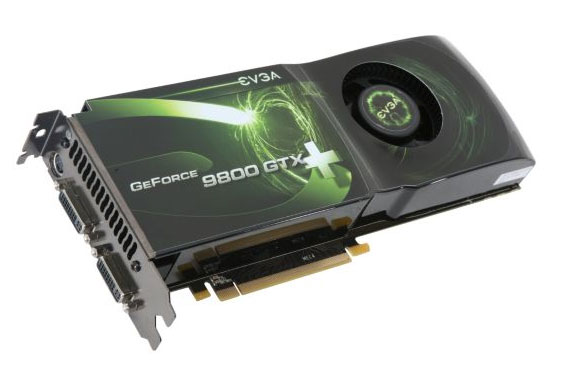 This model is running at reference speeds:
Yeah, those are the actual specs.  Be sure to check out our review of the GeForce 9800 GTX+ and then, if interested, head over to Newegg to add one to your system.