Graphics cards with high performance and exceptional speeds are never far from the gamer’s mind. That is why ASUS, producer of top quality graphic solutions, has today introduced the graphical solution for the latest generation of AMD dual RV770XT GPUs – the ASUS EAH4870X2/HTDI/2G – equipped with double GPUs and a massive 2G of on-board memory. Additionally, the ASUS EAH4870X2 TOP will be released soon with impressive performance results to provide superb gaming performance; and both the ASUS EAH4870X2 TOP/HTDI/2G and EAH4870X2/HTDI/2G are slated to be upgraded soon – with both cardas being equipped with a specially designed fansink for efficient heat dissipation.

In line with the Rock Solid promise of high quality from ASUS, the second versions of the EAH4870X2 Series will come with several solutions to provide top quality graphic performances. These upgraded graphics cards will utilize a specially designed fansink to effectively dissipate heat away from both GPUs – enabling much more stable performances in comparison to reference designed single fansinks. In addition, they will also be equipped with an EMI shield, which reduces EMI Interference by 66% for more stable signals; and DIP Spring Chokes will lower temperatures by 5~10°C in comparison to traditional Toroidal Coil Chokes. Furthermore, the LF PAK MOS guarantees more efficient power and less heat production; and on top of all this, Japan-made polymer capacitors will lower power loss for more stable operations. In this way, users will be able to enjoy extreme performance and have peace of mind over product lifespans – only with the second version of the ASUS EAH4870X2 Series.

The ASUS EAH4870X2 Series also comes with the exclusive ASUS GamerOSD that unleashes the true power of ASUS’ VGA cards. This handy feature delivers GPU overclocking from onscreen displays during gameplay – allowing users real-time performance upgrades whenever they require it. Additionally, it also provides users with the option to record live gaming action or live broadcasting over the Internet with ease.

With Splendid™ Video Intelligence Technology, images enabled by ASUS graphics cards are fine-tuned to deliver vibrant visual representations in conditions most favorable to the human eye. Therefore, watching movies on the PC are as good as watching them on top-of-the-line consumer televisions. Splendid™ is also the perfect companion to AMD’s Avivo HD technology – providing hardware acceleration for exceptional video decoding.

The ASUS EAH4870X2 Series brings the power of graphical “supercomputing” to gamers – setting a new standard for visual computing. With the new TeraScale graphics engine and CrossFireX technology, immersive, cinematic gaming experiences will redefine gameplay and take HD gaming to a brand new level. With the ASUS EAH4870X2 Series, users will also be able to watch Blu-ray movies and play HD content with incredible visual fidelity and breakthrough efficiency – all without compromising performance. 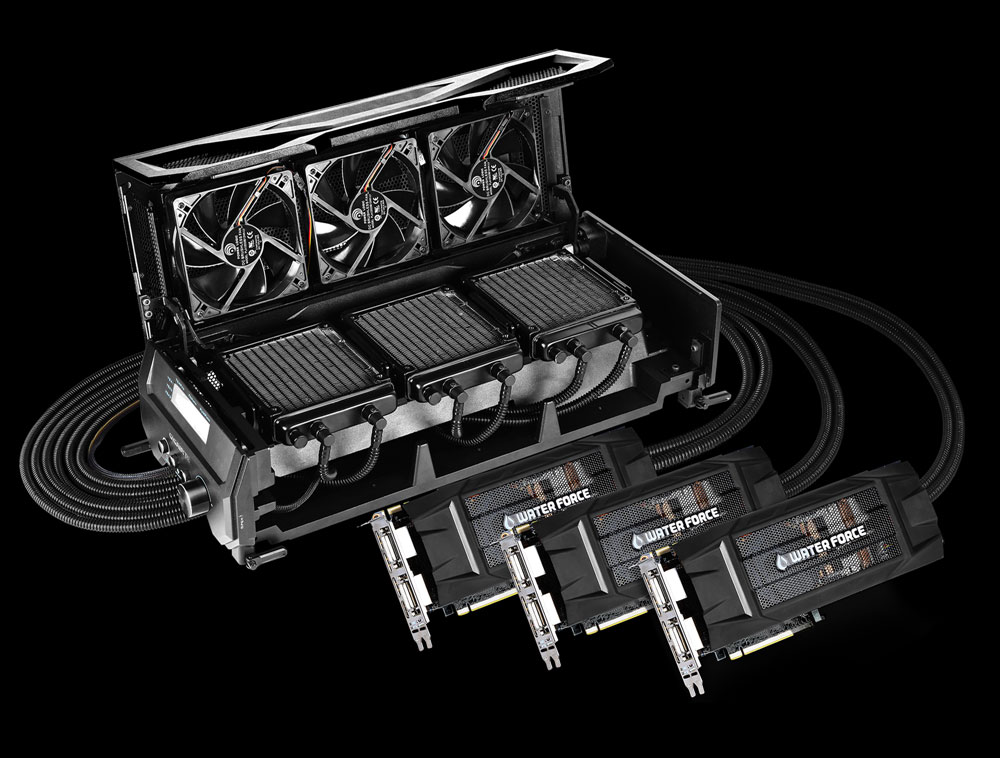