ASUS will be the first to get an X58 board with SLI on the market according to Fudzilla.  The reps were still under an NDA, so we don;t know exactly when these boards will first appear, the most detail they could give was Q4 some time.  See what other little gems of information came up in the full article.

“According to an interview on bit-tech, Asus claims that they’ll be the first motherboard manufacturer to have an X58 board with SLI support thanks to the nForce 200 chipset from Nvidia.

What is interesting to note is that Asus is also planning to launch a SKU without the Nvidia chip, which according to the information we’ve heard, means that Asus wouldn’t get a discount from Nvidia when it comes to the nForce 200 chips.

Asus is expecting to ship the standard X58 models first, with the nForce 200 models to turn up somewhat later. bit-tech asked when Asus expected to have X58 boards in the market, but due to NDA’s, Asus declined to answer, but mentioned that their motherboards will be available sometime in Q4 this year.

Other good news on the subject of the X58 platform is that Asus said that the entire platform was a lot more mature than they expected and that they’ve had next to no problems making their X58 based motherboards.” 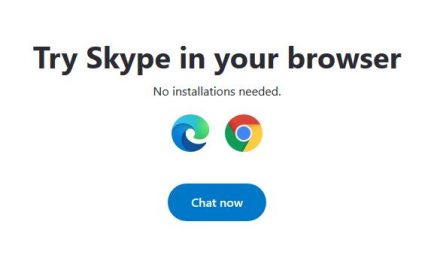 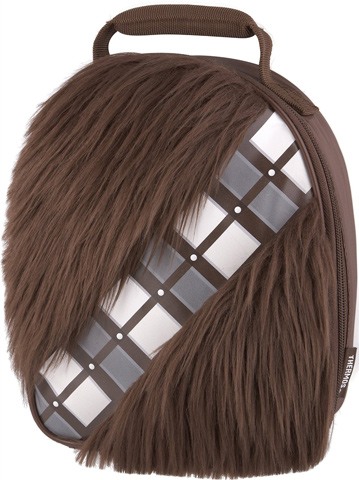 Clueless for Christmas? Maybe this will help