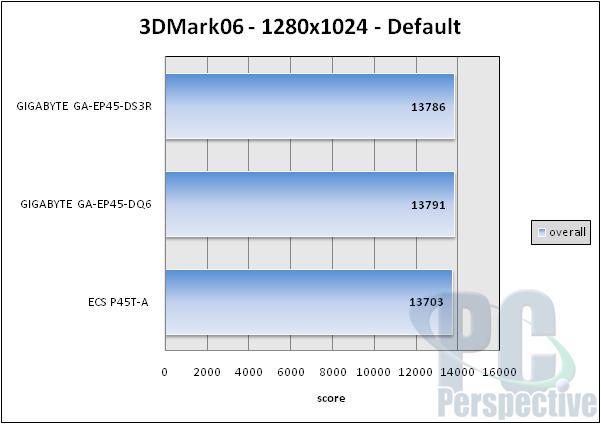 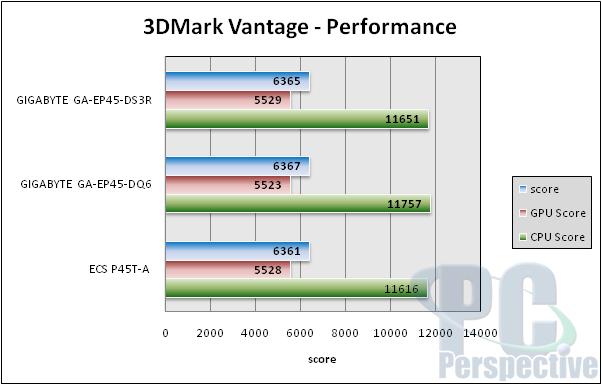 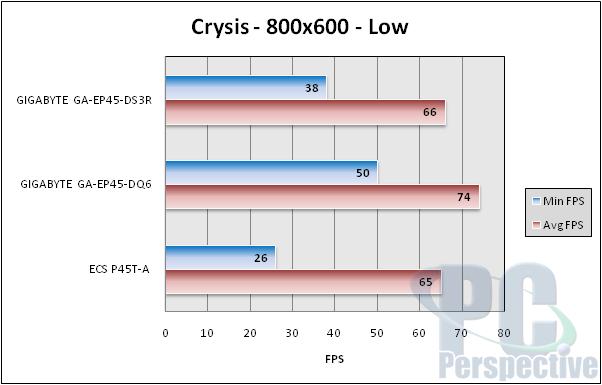 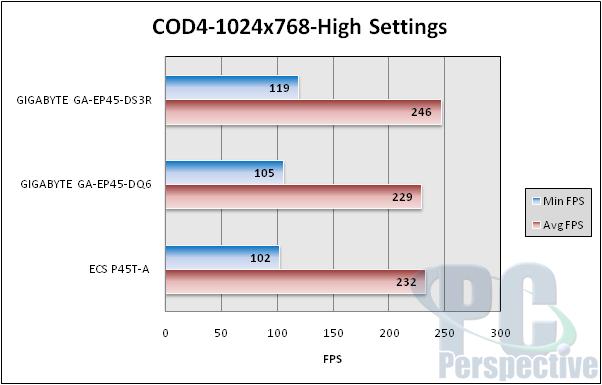 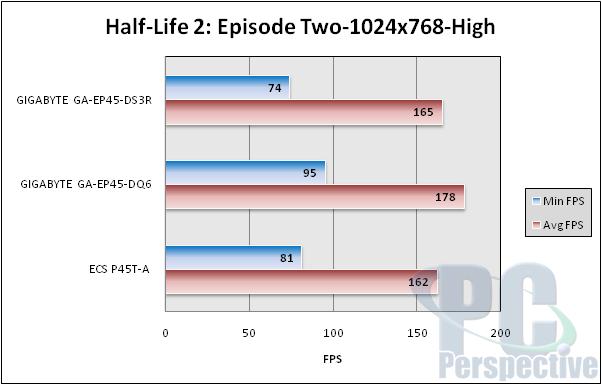 The boards swapped very slight performance leads down the line. The performance was pretty equal across the spectrum for the most part. The numbers never varied enough to calk it up to anything more than normal deviances during testing.