Not the most graceful of exits

Premature rumours of Universal abit’s demise, as far as their motherboard business was concerned, were flying around earlier this year, and firmly denied by abit.  The rumours turned out to be a dire warning, as this morning HEXUS has confirmed that abit is shutting down it’s motherboard production at the end of the year.  They will still support existing products, but all new production will cease at the close of 2008.  You can still expect to see a mobile Internet device from them in the near future, so the company is not completely shutting down.  This may spell trouble for other second teir motherboard makers.

On the other hand, Steve Jobs is still not dead.

“HEXUS.channel can exclusively confirm that Taiwanese technology company abit, which is associated primarily with high-end and gaming mainboards, will stop producing all mainboards at the end of 2008.

HEXUS.channel has confirmed this as fact from sources close to South East Asian distributors, all of which will be notified by their abit sales contacts from today onwards.

Apparently abit will continue to deliver mainboards until the end of the year and will honour RMAs and warranties for three years subsequently.

Rumours of abit’s demise from mainboards were circulating widely last May, prompting an emphatic denial from abit. Our sources tell us that abit still intended to continue with mainboards at the time and that this decision was only made in the last couple of weeks.” 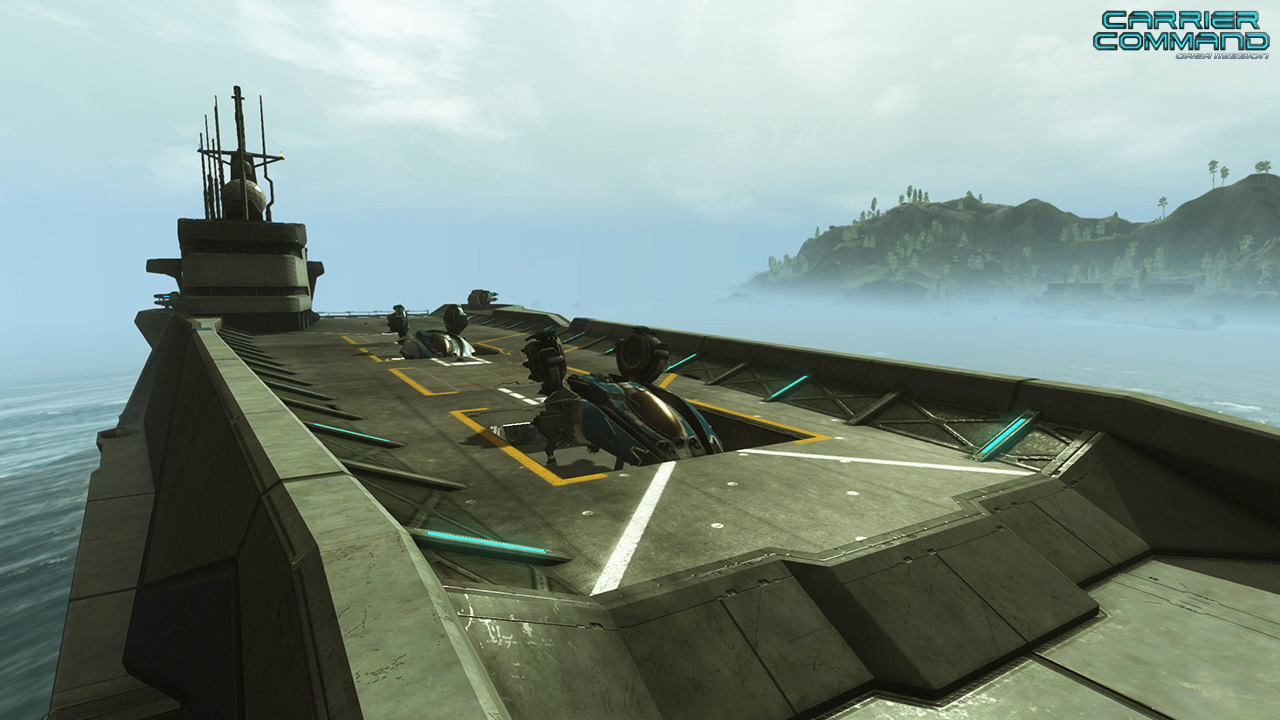