Rapid Virtualization Indexing (RVI) technology is designed to offer near-native performance of virtualized applications while enabling fast switching between virtual machines (VMs.) The VMmark 1.1 consolidation benchmark, released by VMware in May 2008, includes several workloads that take advantage of the benefits of RVI.

“Enterprises need specific, useful tools to make informed IT decisions, and the VMware VMmark 1.1 consolidation benchmark is a tool to measure the performance and scalability of platforms running virtualized workloads,” said Brian Byun, vice president of global partners and solutions, at VMware. “We’re pleased that AMD, HP and others continue to participate in and support the VMmark benchmark as an initial indicator of virtualization performance in their products. The VMmark 1.1 benchmark can help enterprises see the value offered by the advantages of the underlying technology innovations delivered by AMD’s RVI technology.”

VMware VMmark 1.1 benchmark measures application performance in virtualized environments on a wide variety of enterprise workloads running simultaneously in separate virtual machines. The VMmark benchmark utilizes SPECjbb2005 and SPECweb2005, which are available from the Standard Performance Evaluation Corporation (SPEC). Complete results for AMD’s latest VMmark score can be found on the web at http://www.vmware.com/files/pdf/vmmark_hp3.pdf. 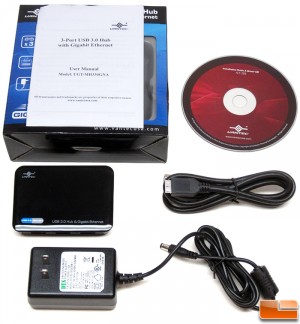