Since we are not actually comparing the 790GX to anything in particular, I thought that it would be a good idea to get a flavor of what it brings to the table though. 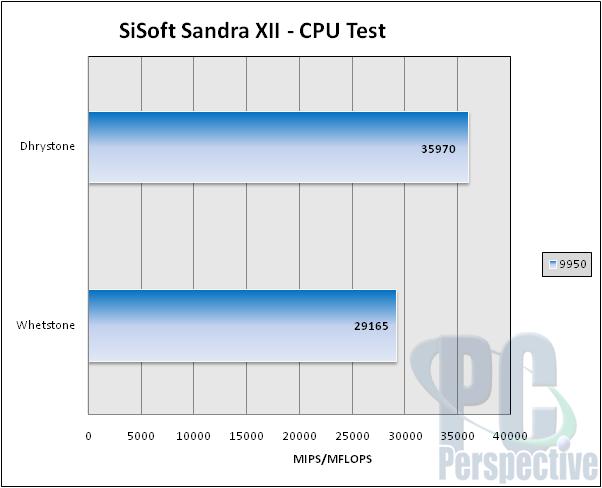 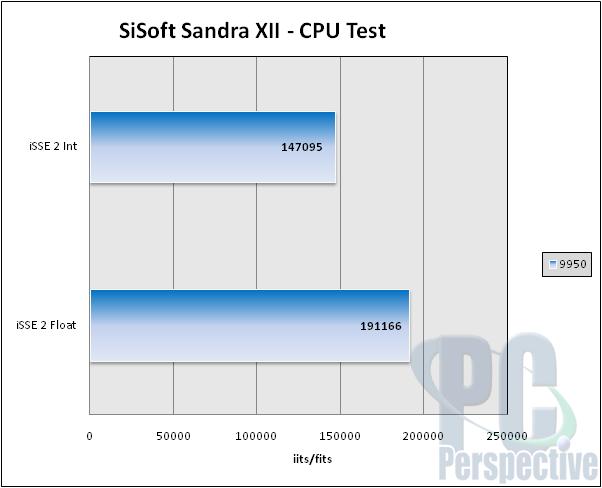 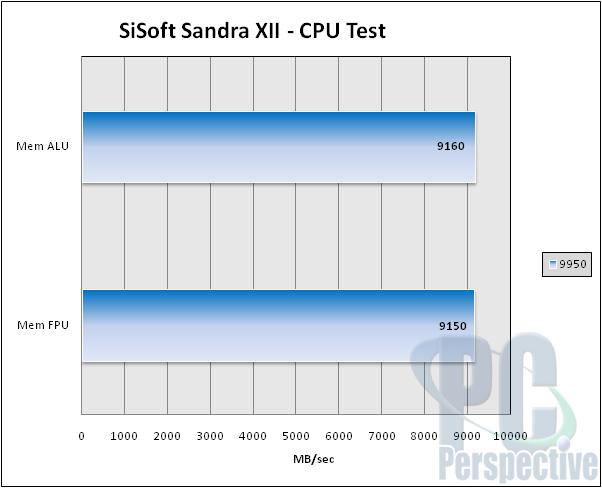 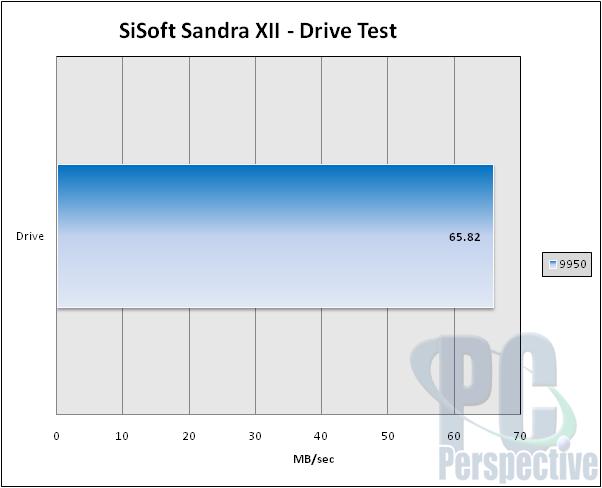 All of the results are exactly where they should be when considering that this is a Phenom 9950.  The memory bandwidth for the Phenom is of course very good, and if I had been able to use DDR-2 1066 memory with this combination, it would have been even greater.  The average drive speed is right where it should be.

The older 3D Mark is a good test for this hardware, as it nicely mirrors the performance of applications from around this time. 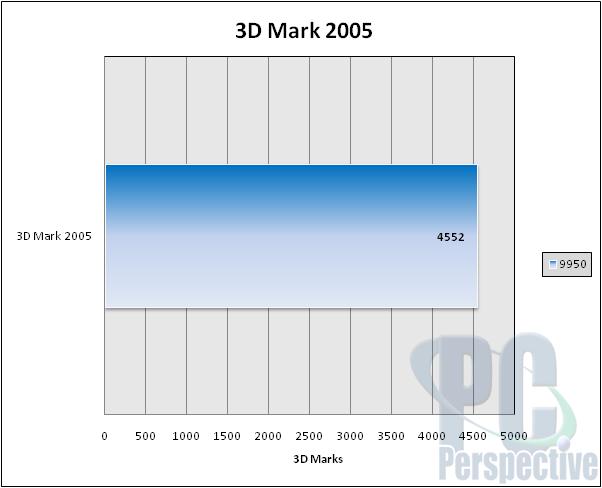 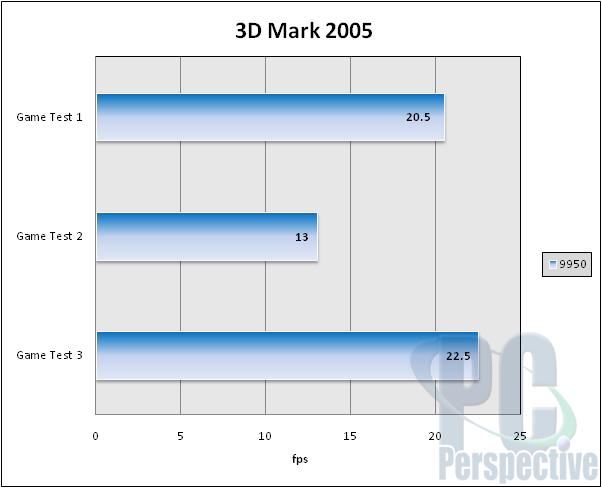 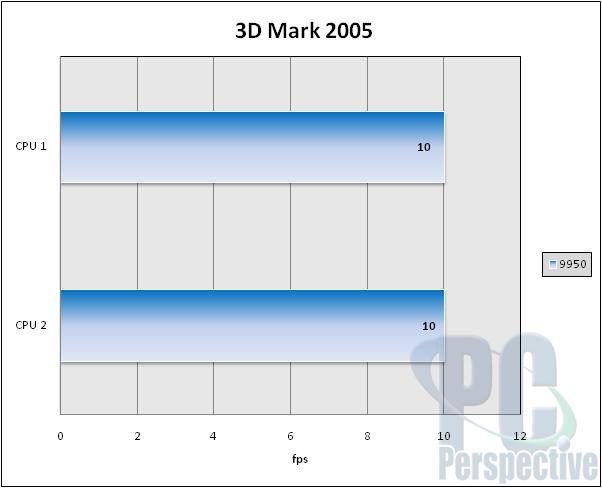 The results are impressive.  It scores about 4X the performance of the older 690G/740G products.  In games from around that same time frame, the 790GX is able to play them at 1024×768 with high quality settings (though AA should not really be enabled). 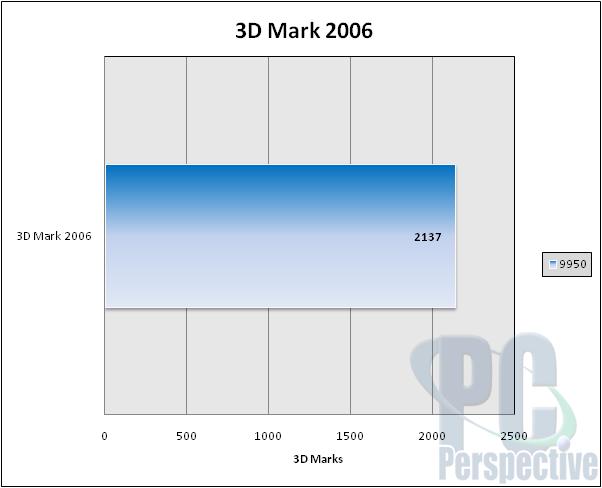 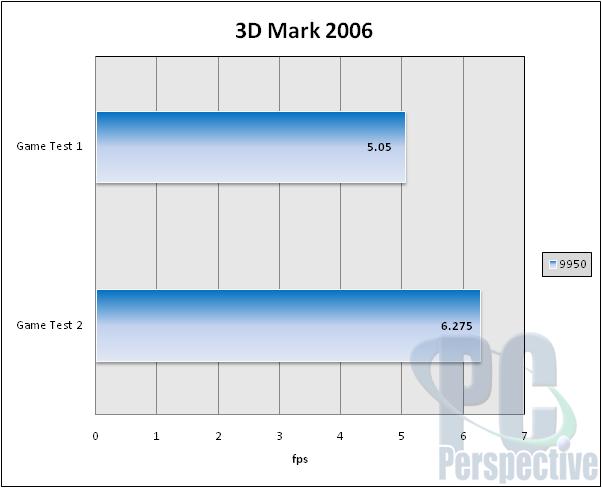 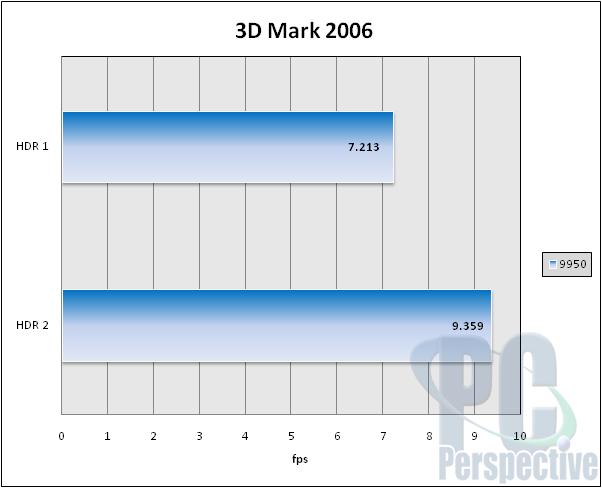 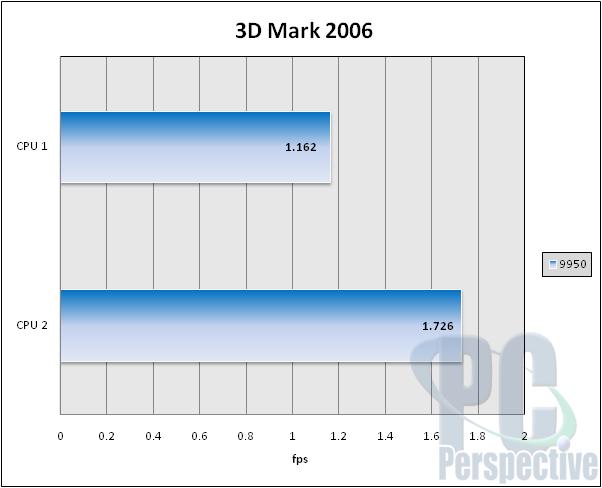 Again the 790GX is able to run this benchmark without a problem.  Unlike the older 690G/740G products, it supports HDR lighting and is able to complete those tests.  Performance is pretty impressive considering that it is an integrated part, and it scores around the same area as a current $59 to $79 standalone card.

The latest 3D Mark tests all DX10 functionality, and they leave DX9 tests to the older 3D Marks.  Only the 790GX and the NVIDIA 8200 series integrated graphics parts can render this application.  Testing was done under the Performance preset. 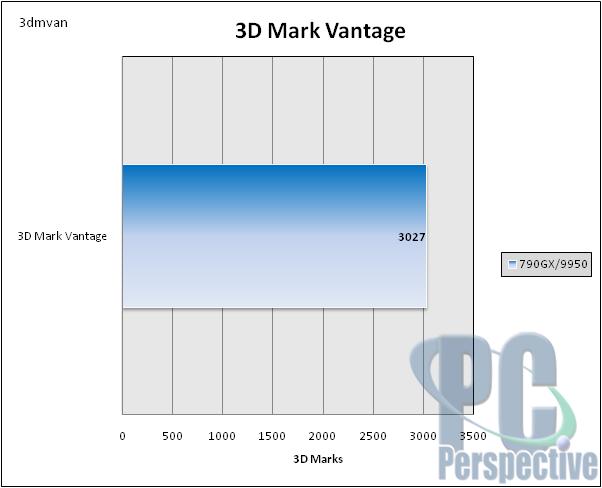 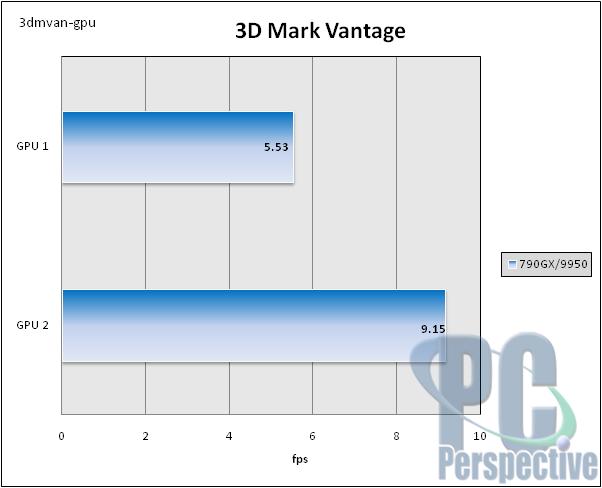 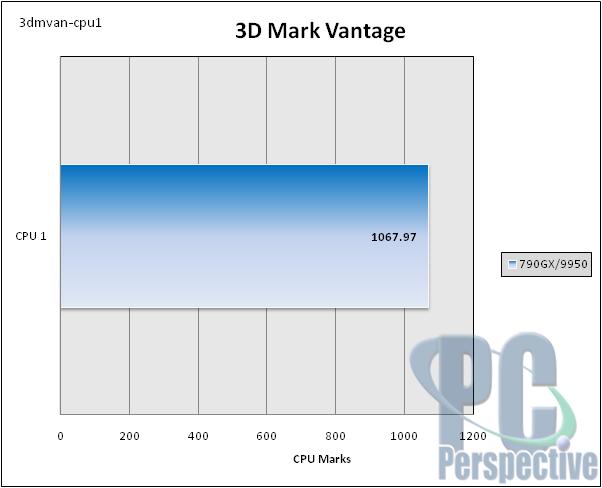 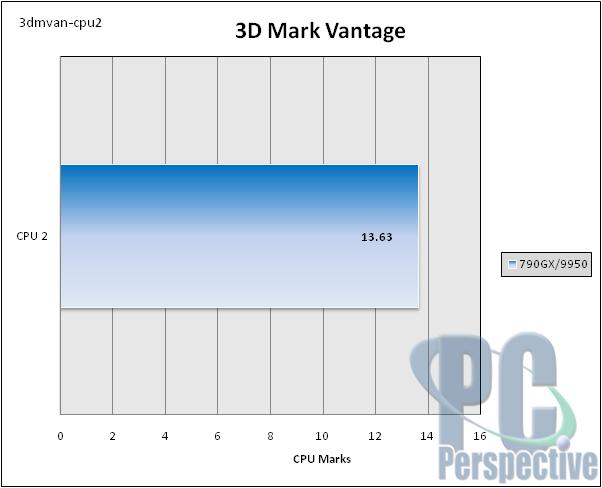 The numbers are not impressive, but it shows that it can at least run this very tough benchmark.  Users will likely skip using the DX10 rendering pathway in most games as it just takes up too much performance, but the ability to render DX10 does give it a leg up on the competition.

The final graphics testing is focusing on what is probably the most played game on this planet.  The Burning Crusades expansion brought more complex environments and shaders to what was previously a pretty forgiving game.  A manual runthrough of Terrokar forest was recorded with FRAPS, all settings on high at 1024 x 768 with no AA and 16X AF. 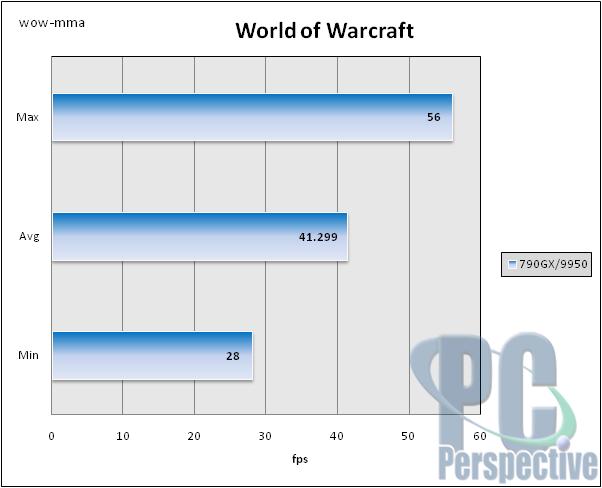 It is hard to argue that this is not a competent part.  An average of 41 fps in a pretty demanding setting with that resolution and quality settings speaks very highly of the 790GX. 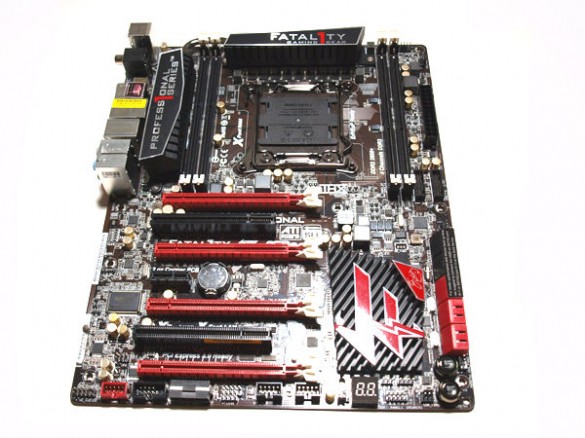