Spore, a game in development as long as DN:F, has arrived to mixed reviews.  Those that have played it, like Ars Technica, offer good reviews with some caveats.  The main concern is the future pay for expansion packs, which may explain the shallowness many reviewers felt was the games weakness.  Ars, for one, worries that future expansion packs will be released for each of the stages, finally giving the depth to the game that should have been there in the first place.

Then there is the decision to include SecuROM as the DRM; the source of the infamous Sony rootkit.  If you look at Amazon, there are currently 1,859 one star ratings, as at least some gamers decide that this is the game to use as a poster child for an anti-DRM statement to EA and other publishers.

“With Spore, Will Wright intends to make you an Intergalactic Galactic ruler who begins life as a bottom-feeding primordial soup dweller. When I first saw the game back in early 2006, I wondered if Wright and his team over at Maxis would be able to pull this off? I didn’t mean “pull it off” in the technical sense, but in the gaming sense of making it fun. I’ve waited a long time to see if Wright succeeded, and when my review copy arrived in the mail recently, I found out the answer.” 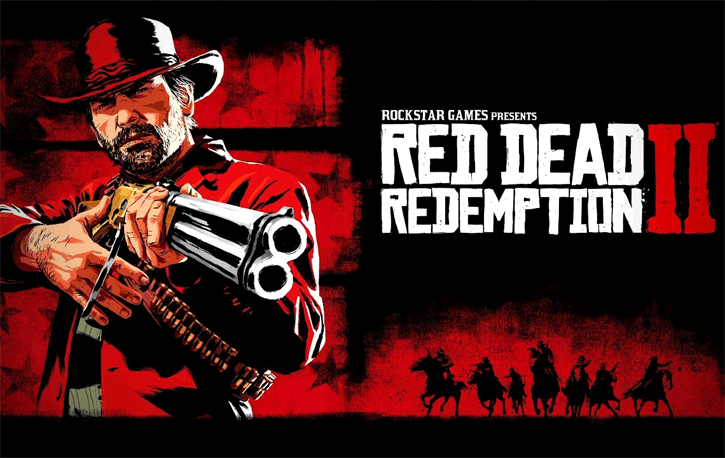 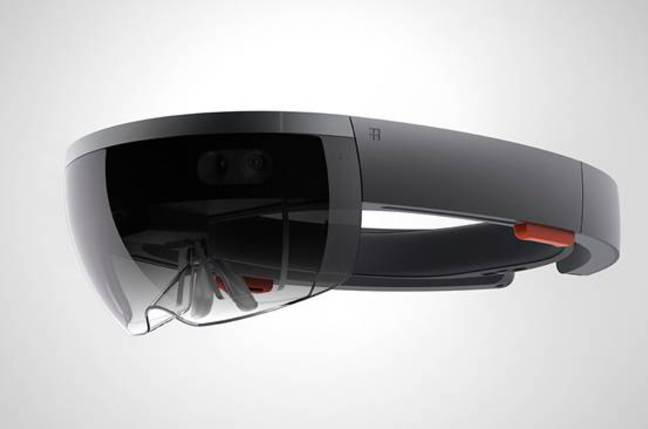 Taking the HoloLens with a grain of salt