Looking at our GPU-Z screenshot for this card you can clearly see that the 9800 GT is identical to the 8800 GT in all respects – in fact Galaxy even left the clocks at the original reference speeds of 600 MHz core, 1500 MHz shader clock and 900/1800 MHz clock on the 512MB of GDDR3 memory. 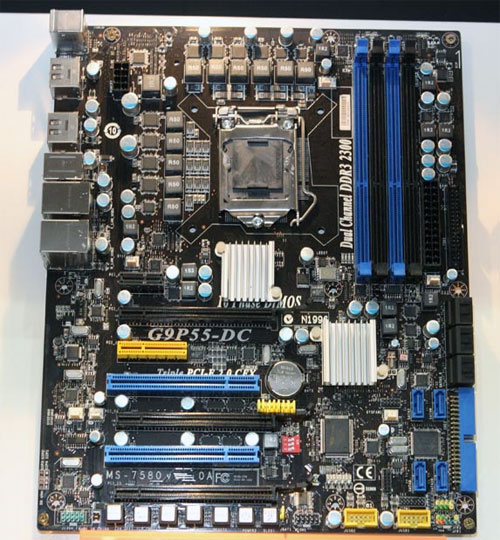 SLI coming to P55 chipset and Lynnfield CPU, but what about 3-Way?

Revenge of the GTS