Validated for Intel-based computers, the X18-M is a 1.8-inch drive and the X25-M a 2.5-inch drive, offering several advantages over hard drives including faster overall system response, boot and resume times. With no moving parts, SSDs run cooler and quieter and are a more reliable option than hard drives. In addition, SSDs remove input/output (I/O) performance bottlenecks associated with hard disk drives that help maximize the efficiency of Intel processors, such as the company’s Core™ family of products. For example, lab tests show that the Intel X18-M and X25M increase storage system performance nine times over traditional hard disk drive performance.

“Validated by our rigorous testing and OEM customer feedback, we believe that we have developed an SSD that delivers on the promises of SSD computing,” said Randy Wilhelm, Intel vice president and general manager of the NAND Products Group. “By combining our experience in flash memory design with our processor and computing expertise, we have added advances such as our parallel 10-channel architecture, proprietary controller, firmware and memory management algorithms that address write amplification and wear leveling issues to redefine SSD performance and reliability for computing platforms.”

The Intel X18-M and X25-M Mainstream SATA SSDs are available in 80 gigabyte (GB) capacities, with 160GB versions sampling in the fourth quarter of this year. The 80GB drive achieves up to 250MB per second read speeds, up to 70MB per second write speeds and 85-microsecond read latency for fast performance. The 80GB version is priced at $595 for quantities up to 1,000. These SSDs are available now and end-customer products containing the Intel® High-Performance SATA SSDs are expected to begin shipping in the next few weeks.

The company is also expected to introduce a line of single-level cell (SLC) SSDs for the server, storage and enterprise environments within the next 90 days. Called the Intel® X25-E Extreme SATA Solid-State Drive, these products are designed to maximize the Input/Output Operations Per Second (IOPS), which equates to higher performance and lower enterprise costs. Since SSDs lower energy consumption, maintenance, cooling and space costs, an SSD-based data center will reduce overall infrastructure costs while increasing performance-per-square-foot by as much as 50x. 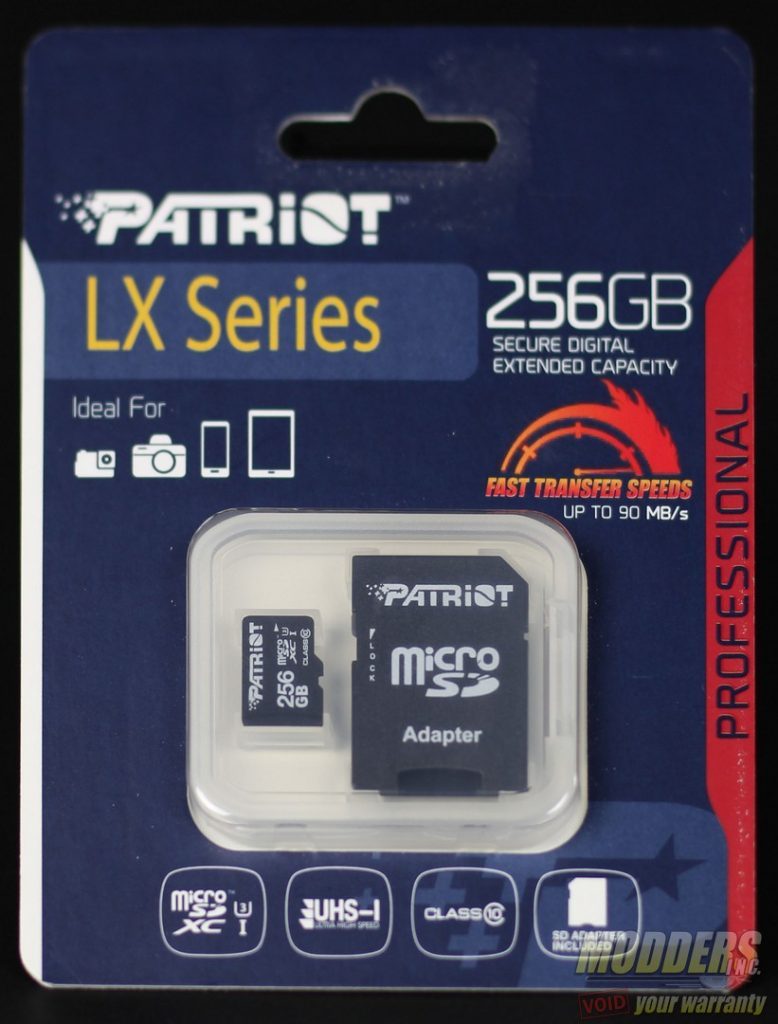 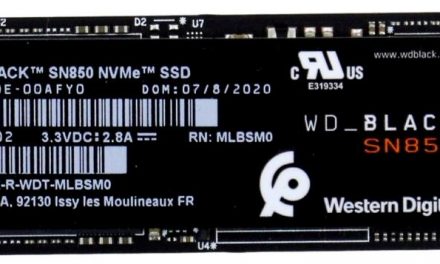