Make your own chrome highlights

The first release of Chrome for developers is here, better than an alpha but not yet really a beta, you can download it from Google.  The
Inquirer tried it out, and apart from a bug that has reappeared that has to do with it searching for newer versions, this version seems to work.  Even better are the hints that OS X and Linux should be seeing a compatible version soon.  If you are planning on developing add-ons for Chrome, at the bottom of The Inquirer’s write up you can find a link to the release notes.

The firm released a piece of software for download, dubbed “Chrome Channel Switcher” which apparently is not a beta, already at version one point one. 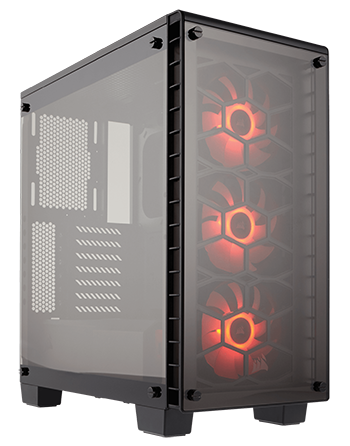