According to this news post over at bit-tech, it looks like NVIDIA will be cutting as much as 6.5%, or 360 employees, from their work force in the coming months before the end of their 3rd fiscal quarter.  With new pressure coming from Intel on the discrete graphics front, problems with manufacturering of their current generations of mobile GPUs and the revived AMD graphics department, this move isn’t much of a surprise.  However we are still saddened to hear that a company we all depend on for competition and excitement in our industry is going through this much trouble…

Update: This is no longer a rumor and has been confirmed by NVIDIA.

The job cuts come following dramatic changes to the company’s business outlook during the second quarter and will be company-wide cuts. There will be job losses in all business units, in all regions – because of this, there will be some internal reshuffling following the cuts.

Although Nvidia’s business outlook has changed, the company says it is still making significant progress in its key growth areas, namely with its CUDA parallel computing technology and also its Tegrasystem on a chip, and will continue to invest heavily in high growth opportunities.

Jen-Hsun Huang, Nvidia’s CEO and president, said that although he regrets having to make the first cuts in the company’s history, he believes they are necessary “considering the current business realities.” He then continued by saying that “We are taking fast action to enhance our competitive position and restore our financial performance. All of us at Nvidia are determined to emerge from these challenges an even stronger company.“

Get a keyboard on your keyboard 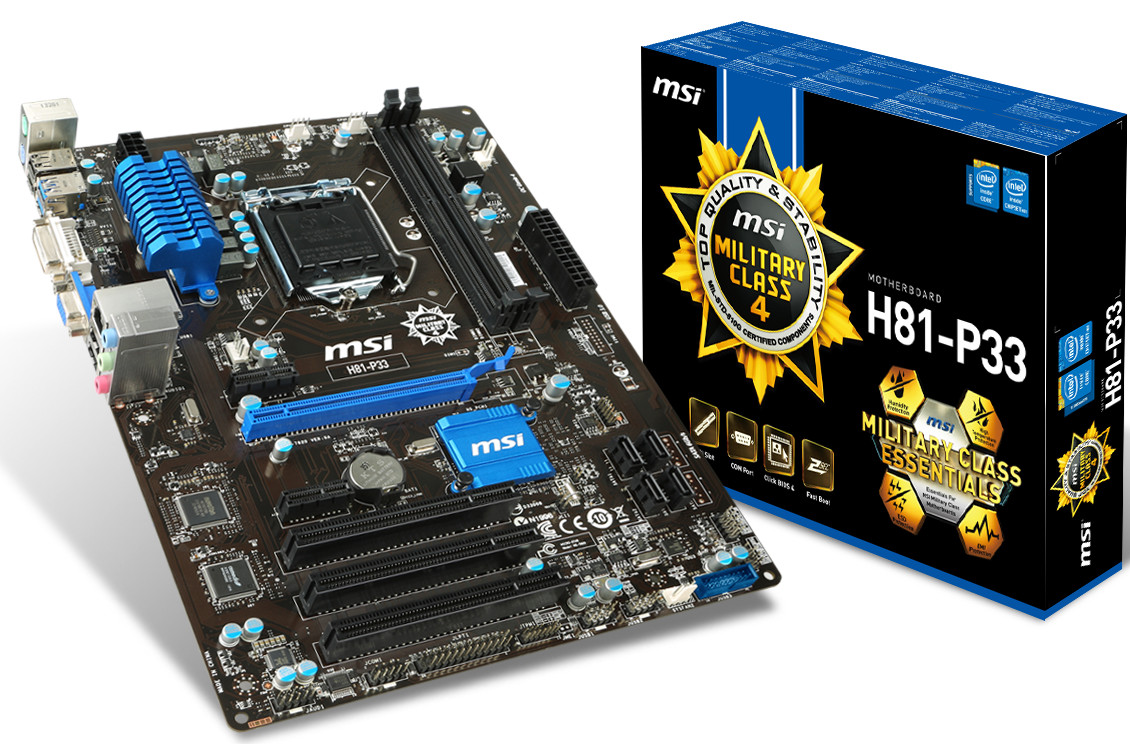