Probably the hardest thing about reviewing a 3D monitor is that it is impossible to show in screenshots what the experience is actually like.  Other monitor reviews can contrast the colour levels, saturation, bleed and other easily measurable and displayed data, you can’t really do that for the biggest feature in 3D monitors.  X-bit Labs didn’t let that stop them from doing a review of the iZ3D Stereoscopic LCD monitor.  The monitor does have advantages over it’s competition, such as support for XP as well as Vista and it works with both AMD and nVIDIA graphics cards, though Crossfire and SLI do not work.  See what X-bit Labs thought.

“While the Trimon employs a matrix whose even- and odd-numbered lines produce light with different directions of polarization, the iZ3D goes further and employs two LCD matrixes of the same size (22 inches) and resolution (1680×1050 pixels). The operating principle of this monitor is based on the ability of liquid crystals to turn the polarization plane of the passing light by an angle that depends on the position of the crystals. This property is in fact used in every regular LCD monitor: the panel with liquid crystals is nestled in between two polarizers and the turning angle of the crystals determines what percent of light can pass through those polarizers.” 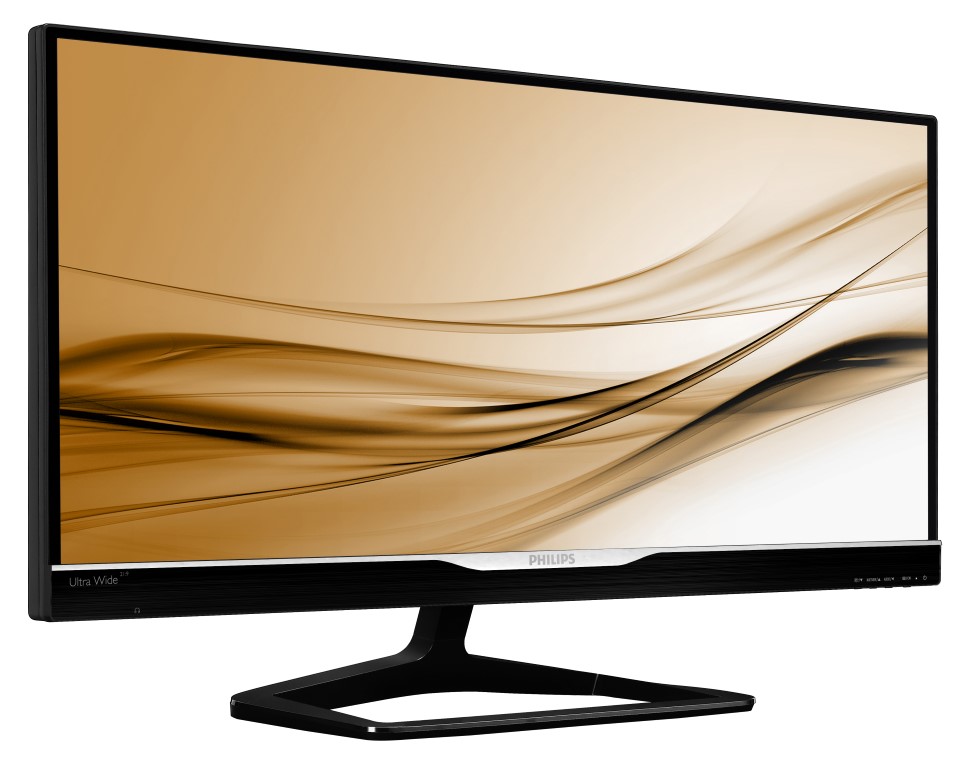 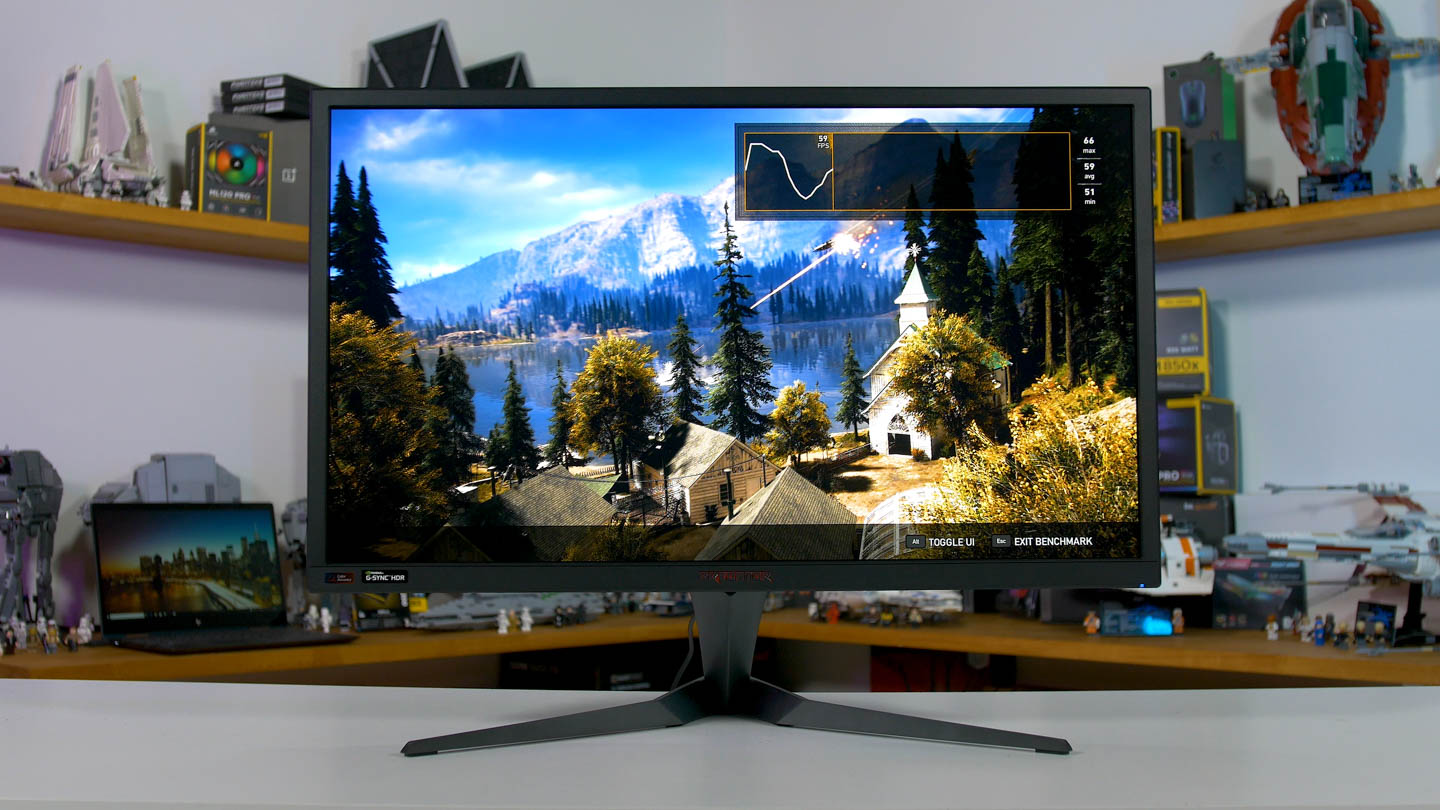