Alienware is the most well known name in the world of boutique system builders and they have a wide following of users consider the size of pre-built enthusiast PCs. Today we are looking a new Area-51 system configuration that sports some impressively fast components including a QX9770, VelociRaptor drives and CrossFire X graphics cards.

Alienware has been one of the strongest players in the market of performance PCs since the company was founded in 1996.  Purchased by Dell in early 2006 and since then has continued on this same path building leading edge computers for enthusiasts around the globe.  At one point I thought the buyout by Dell as a death sentence for Alienware and it would have been engulfed by the also successful Dell XPS brand; obviously that hasn’t yet happened and the Alienware brand and style continues to be strong.

The Alienware Area-51 system design is centered on an Intel Core 2 processor and nForce 790i Ultra SLI motherboard.  As with all PC enthusiast vendors, specifications can be customized to your liking and your budget, but the system we got in for review was one of the top-of-the-line offerings at the time:

I say “at the time” because we had this system in for review in early August due to some misplaced testing results were not able to get the article up until now.  Regardless, the featured specification at the time was the pair of AMD Radeon HD 3870 X2 graphics cards running an NVIDIA nForce 790i motherboard.  In fact, you can STILL get this configuration today but using a pair of newer, faster HD 4870 X2 cards! 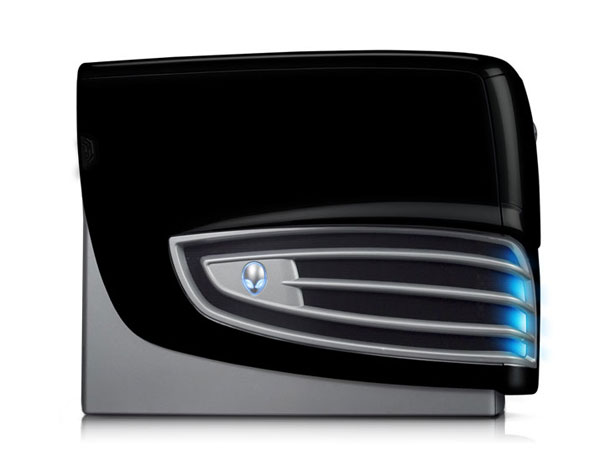 The remainder of the system components are just as impressive and include the fastest quad-core Intel processor you can buy, the QX9770 with a 1600 MHz front-side bus, 4GB of DDR3-1333 memory, a pair of VelociRaptor hard drives, a 4x Blu-ray burner and a 1000 watt power supply to keep it all juiced. 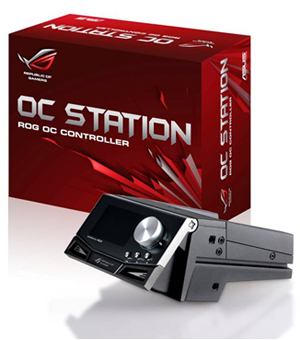