NEW YORK – October 7, 2008 – AMD and the Advanced Technology Investment Company (ATIC) of Abu Dhabi today announced the creation of a U.S.-headquartered, leading-edge semiconductor manufacturing company to address growing demand for independent, leading-edge foundry production capabilities. The new global company, to be temporarily called “The Foundry Company”, will serve this need by combining advanced process technology, industry-leading manufacturing facilities and aggressive plans to expand its global capacity footprint. At the same time, the Mubadala Development Company will increase its current investment in AMD to 19.3 percent on a fully diluted basis.

AMD will contribute to The Foundry Company its manufacturing facilities, including two fabrication facilities in Dresden, Germany, as well as related assets and intellectual property rights. ATIC will invest $2.1 billion to purchase its stake in The Foundry Company, of which it will invest $1.4 billion directly in the new entity and the remainder will be paid to AMD to purchase additional shares in The Foundry Company. The Foundry Company will also assume approximately $1.2 billion of AMD’s existing debt. ATIC has committed additional equity funding to The Foundry Company of a minimum of $3.6 billion and up to $6.0 billion over the next five years to fund the expansion of The Foundry Company’s chip-making capacity beyond the manufacturing facilities initially contributed by AMD. These funds will be used by The Foundry Company to (i) proceed with capacity expansion at its fabs in Dresden, Germany, including an upgrade of one of its fabs to a state-of-the-art facility, and (ii) begin construction on a new state-of-the-art facility in Saratoga County, New York, subject to the transfer of previously-approved New York State incentives. The New York facility is expected to create more than 1,400 direct jobs, and, through its operation, to generate an additional 5,000 jobs in the region. Once operational, the New York facility will be the only independently-managed, leading-edge semiconductor manufacturing foundry in the United States.

Patriot displays Project Artemis, a 10TB SSD based system with over 150,000 IOPS 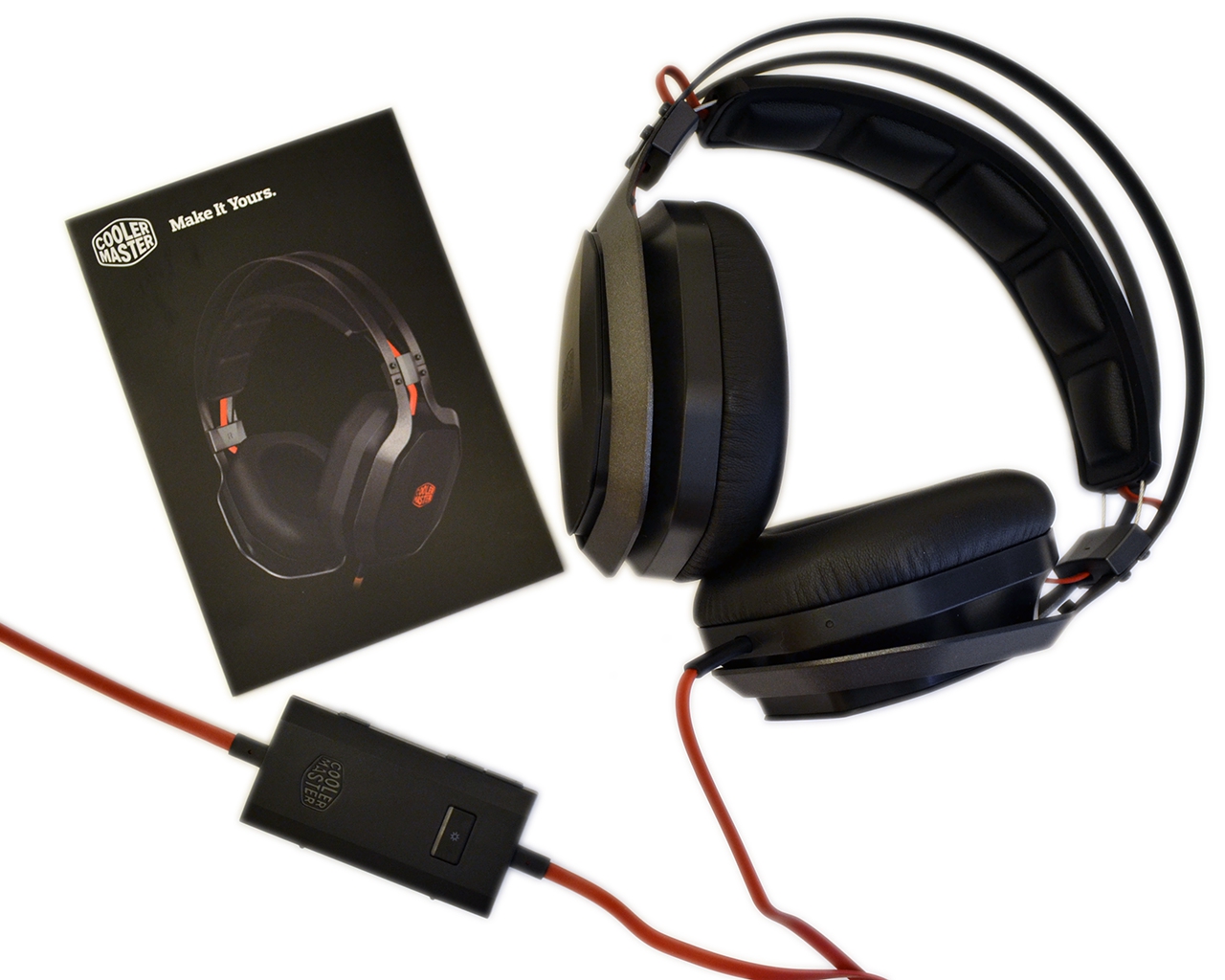