The primary competition to the NVIDIA GeForce 9400/9300 chipset is Intel’s own G45 chipset announced this past June at Computex.  With a new integrated graphics core known as the GMA X4500, this new chipset adds support for DX10, HD-DVD and Blu-ray decode acceleration and PCI Express 2.0 expansion slots.  Intel’s G45 is still broken up into two separate chips: the G45 includes the PCI Express 2.0 lanes, memory controller and X4500 graphics core while the ICH10 south bridge handles SATA, RAID, Ethernet, etc. 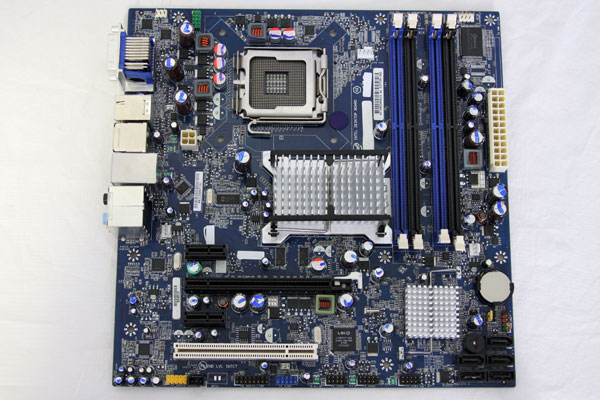 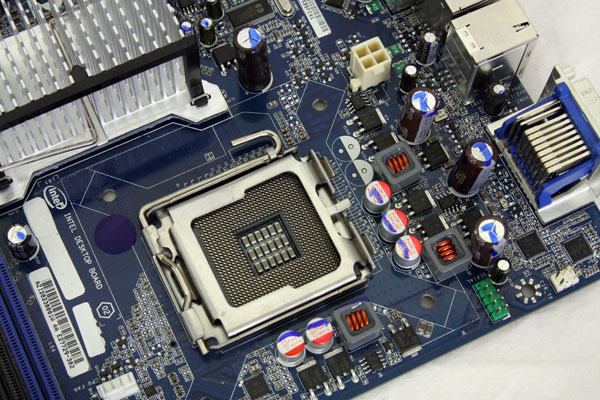 The LGA775 CPU socket is relatively open though the placement of the 4-pin AuxATX power connection is in an area that seems to be overly cramped. 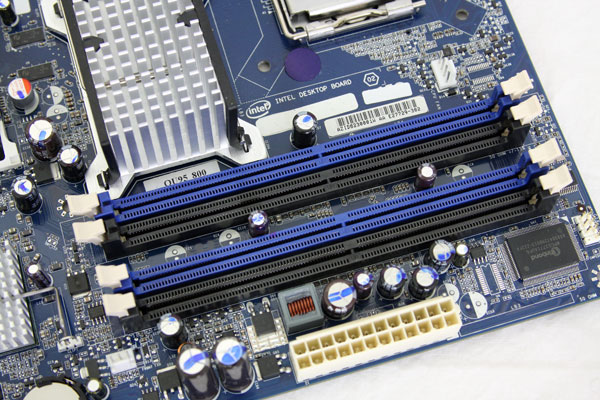 The four DIMM slots support a dual channel memory controller on the G45 chipset that is DDR2 only and supports speeds up to 800 MHz.  The ATX power connector is well placed along the side of the board. 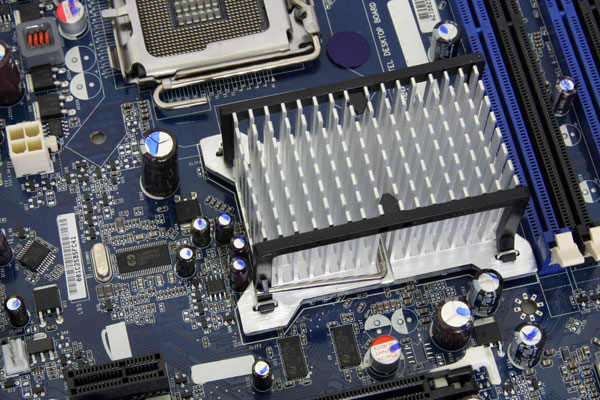 The north bridge of the G45 chipset is only being cooled by a passive heatsink though it never reach any temperatures near the ones we saw on the GF9300 – the highest it went was about 100F. 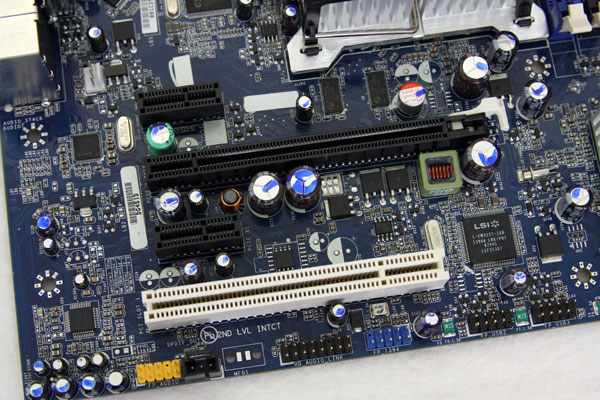 Intel trades one legacy PCI slots for an additional PCIe x1 slot (PCIe rev 1.0) but does have a full performance x16 PCIe 2.0 graphics card slot for any discrete GPU you might want to install. 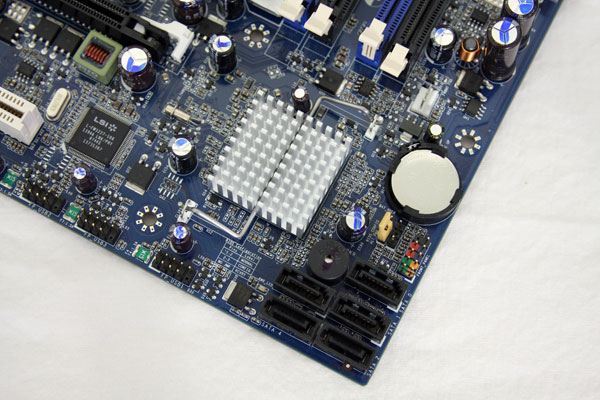 Here we see the ICH10 south bridge covered by another passive heatsink that was never hot to the touch.  Five of the six available SATA channels are seen here as well. 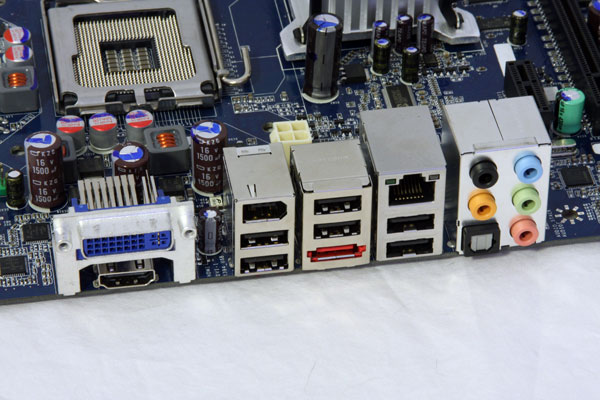 The external connections include no PS2 ports though there are 6 USB 2.0 ports, a Firewire port, Gigabit Ethernet, analog and digital audio outputs, the six SATA channel as eSATA and a single link DVI port and HDMI connection for video output.  Just as with the GF9300 motherboards we tested this solution is limited to a 1920×1200 resolution. 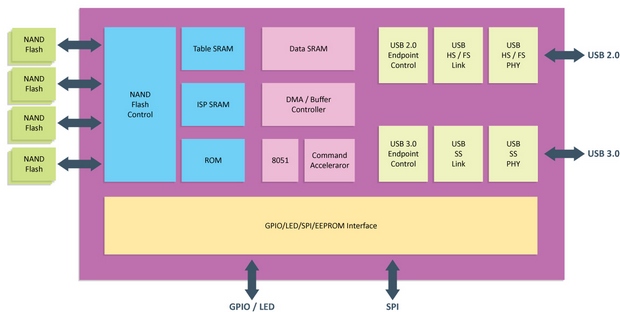