“Today marks a flashpoint for users around the world,” said Jeff Fisher, senior vice president, GPU business at NVIDIA. “With this new GPU, NVIDIA is able to expand its market footprint from gamers and design professionals to the creative generation of users, as well as firmly establish us at the heart of the fastest growing PC market – the notebook PC.” NVIDIA also announced today that Apple has adopted this revolutionary new GPU for its incredible new Apple MacBook, MacBook Pro, and MacBook Air. Apple and NVIDIA have worked together to harness the massive parallel processing power of NVIDIA GPUs to deliver a rich visual experience for consumers on the go. 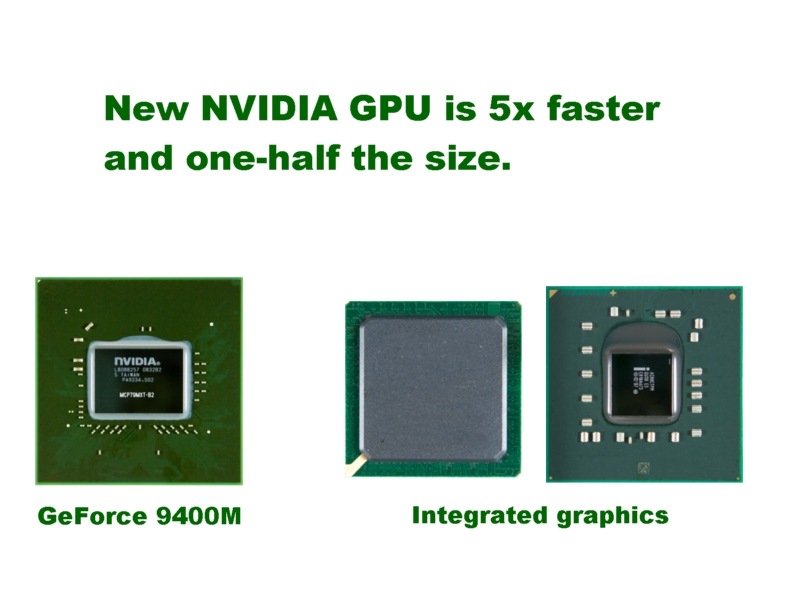 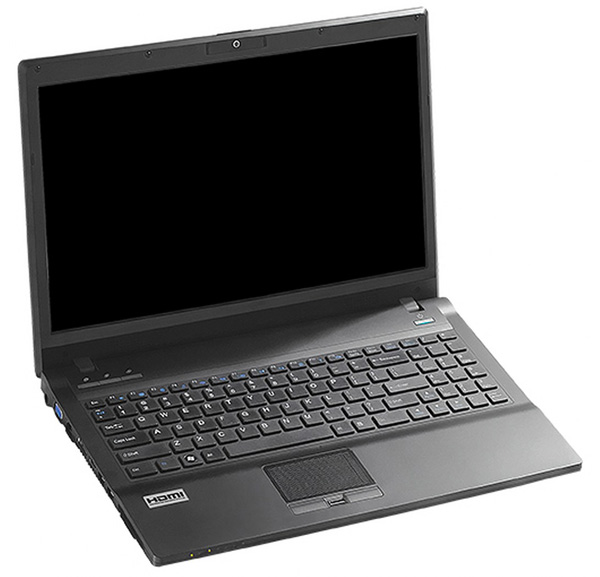