The new flagship CPU from AMD is the AMD Phenom X4 9950 Black Edition, which finally gives AMD a product that can beat the Q6600 at a comparable price.  Even better, the overclock that Guru 3D managed on this processor indicates that you can really push this chip, if you stick it in a 790G board.  Read on for all the benchmarks of a chip that will be very popular among the AMD crowd.

“The BE editions in essence are the ‘regular’ processor, yet they passed quality and analysis for better overclocking performance and have their multiplier unlocked. This obviously is the product we’ll be testing today. We’ll conduct our test in two ways though, first off we’ll check baseline performance just like the regular Phenom X4 9950 and then start an overclocking session. Throughout our benchmarks we’ll show you the results on both that baseline and overclocked performance with all benchmarks.

This is AMDs is the cream of the crop processor of the quad-core product line, it runs at 2600 MHz on all four cores with a multiplier of 13. But really, it doesn’t mind clocks over 3000 MHz either. And that’s what we’ll show you in today’s article.” 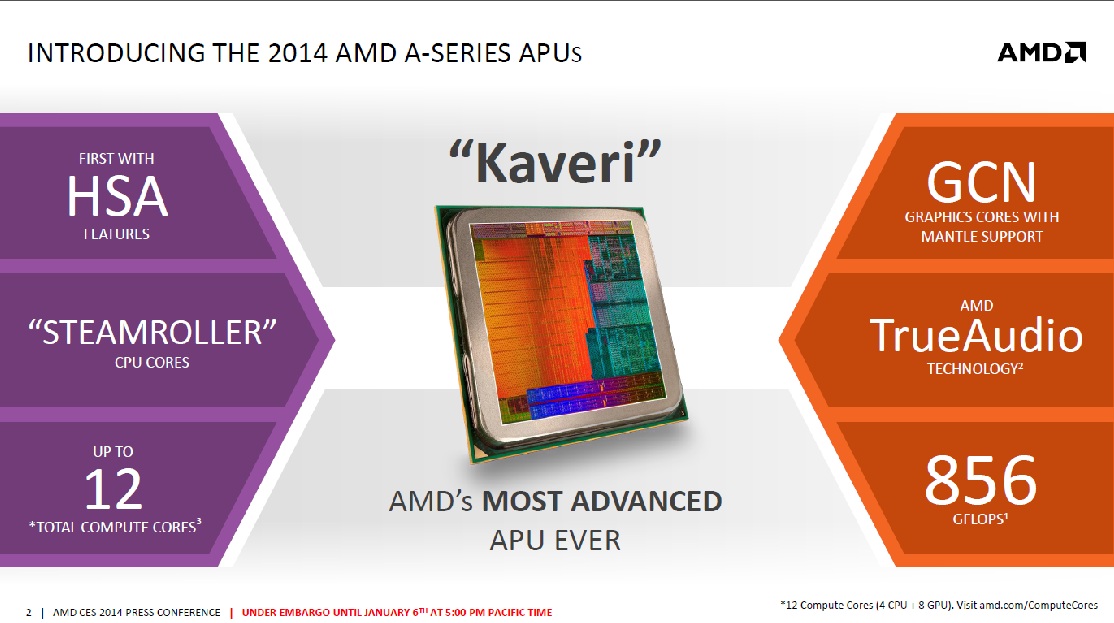