Self help you can really get into

Using the web, or more specifically searching the web, gives your brain a good workout according to some research that Slashdot dug up.  More importantly, the biggest benefits were seen among the so-called ‘internet-savvy’ group, who used the web regularly and were at least somewhat familiar with successful searching techniques.  So the next time you are caught idly Googling, make sure to let them know that you are exercising your brain and that you have to do it regularly or you will lose the benefits of all of your previous gray matter work outs.

“This Washington Post article examines a test conducted at UCLA. The test had two groups, young people who used the Internet, and older people who had never been online. Both groups were asked to do Internet searches and book reading tasks while their brain activity was monitored. “We found that in reading the book task, the visual cortex — the part of the brain that controls reading and language – was activated,” Small said. “In doing the Internet search task, there was much greater activity, but only in the Internet-savvy group.” He said it appears that people who are familiar with the Internet can engage in a much deeper level of brain activity. “There is something about Internet searching where we can gauge it to a level that we find challenging,” Small said. In the aging brain, atrophy and reduced cell activity can take a toll on cognitive function. Activities that keep the brain engaged can preserve brain health and thinking ability. Small thinks learning to do Internet searches may be one of those activities.” 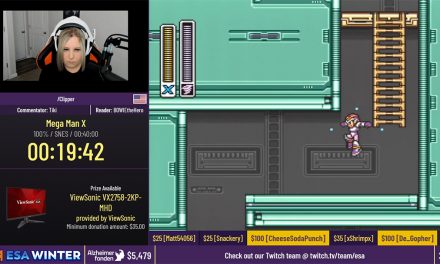 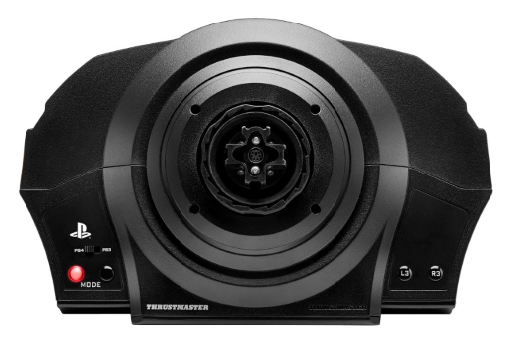 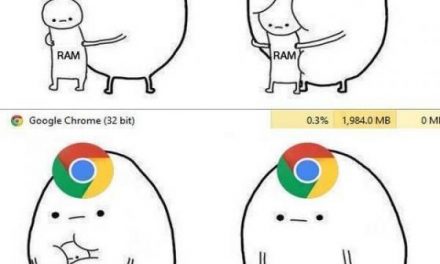 New mouse in the house