FUD will be hitting the fan in the near future over this article at Slashdot.  In the podcast that they link to, it is claimed that a new DoS attack has been discovered that can circumvent any protection you have and take down any device with a TCP/IP stack.  Even better, that machine will stay down even after the attack is halted.  Browsing through the comments does reveal a bit more information, it apparently uses forged SYN cookies to attack the system, but the details are scarce.  In the meantime, you could disable SYN Cookies and leave yourself open to the much more familiar SYN flood attack.

“Hacker RSnake blogs about a newly discovered and deadly denial-of-service attack that could well be the next big threat to the Internet as a whole. It goes after a broadband Internet connection and KOs machines on the other end such that they stay offline even after the attack is over. It spans various systems, too: the pair of Swedish researchers who found it have already contacted firewall, operating system, and Web-enabled device vendors whose products are vulnerable to this attack.” 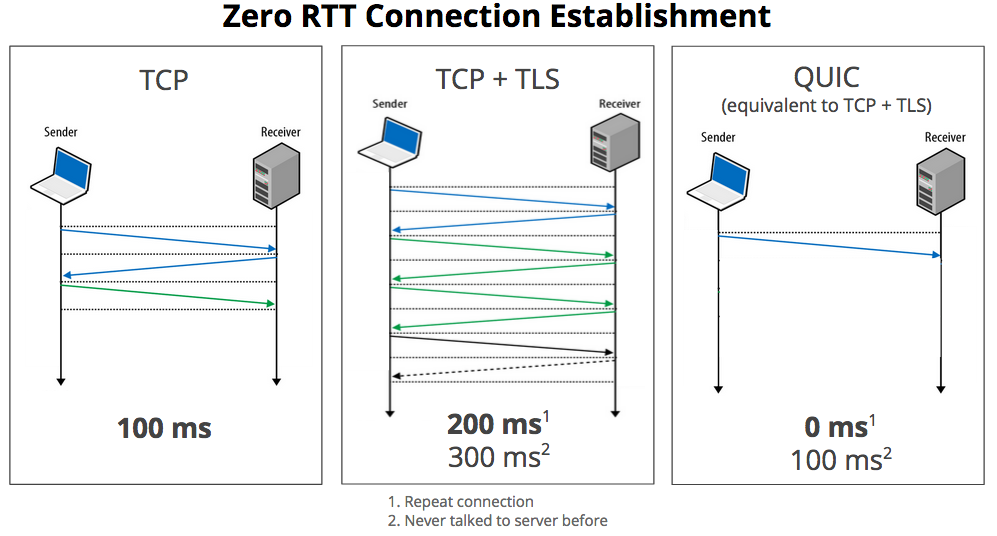