It looks like we have another player in the storage market bowing out to its competitors – Fujitsu is apparently selling off their HDD and storage division to Western Digital, one of the market’s key leaders in technology and performance.  Along with the deal comes the HDD manufacturering plants that Fujitsu owns in Japan, the Philippines and Thailand and an additional 7.1% market share to add to Western Digital’s 22.5%. 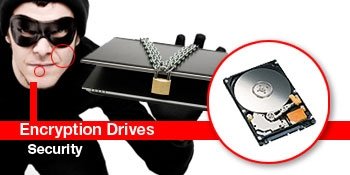 Fujitsu is in talks to sell its hard-disk drive business to Western Digital, according to a report in the Thursday morning edition of the Nikkei business daily.

The two companies are in the latter stage of negotiations over the deal and hope to reach agreement before the end of this year, the report said. The proposed deal would see Fujitsu sell its entire hard-disk drive unit, including plants in Japan, the Philippines and Thailand that employ around 15,000 people, for between ¥70 billion to ¥100 billion (US$661 million to US$944 million), the newspaper reported.

Fujitsu and Western Digital could not immediately be reached for comment.

Fujitsu was the world’s number six hard-disk drive manufacturer in 2007, according to figures from IDC. It had a 7.1 percent share of the market, putting it just behind Toshiba and a couple of percentage points behind Samsung. Western Digital was the second largest player in the market, with a share of 22.5 percent.

A combined Fujitsu and Western Digital would have had a 29.6 percent market share, still in second place behind leader Seagate, which enjoyed a 35 percent share, but further ahead of third-ranked Hitachi. 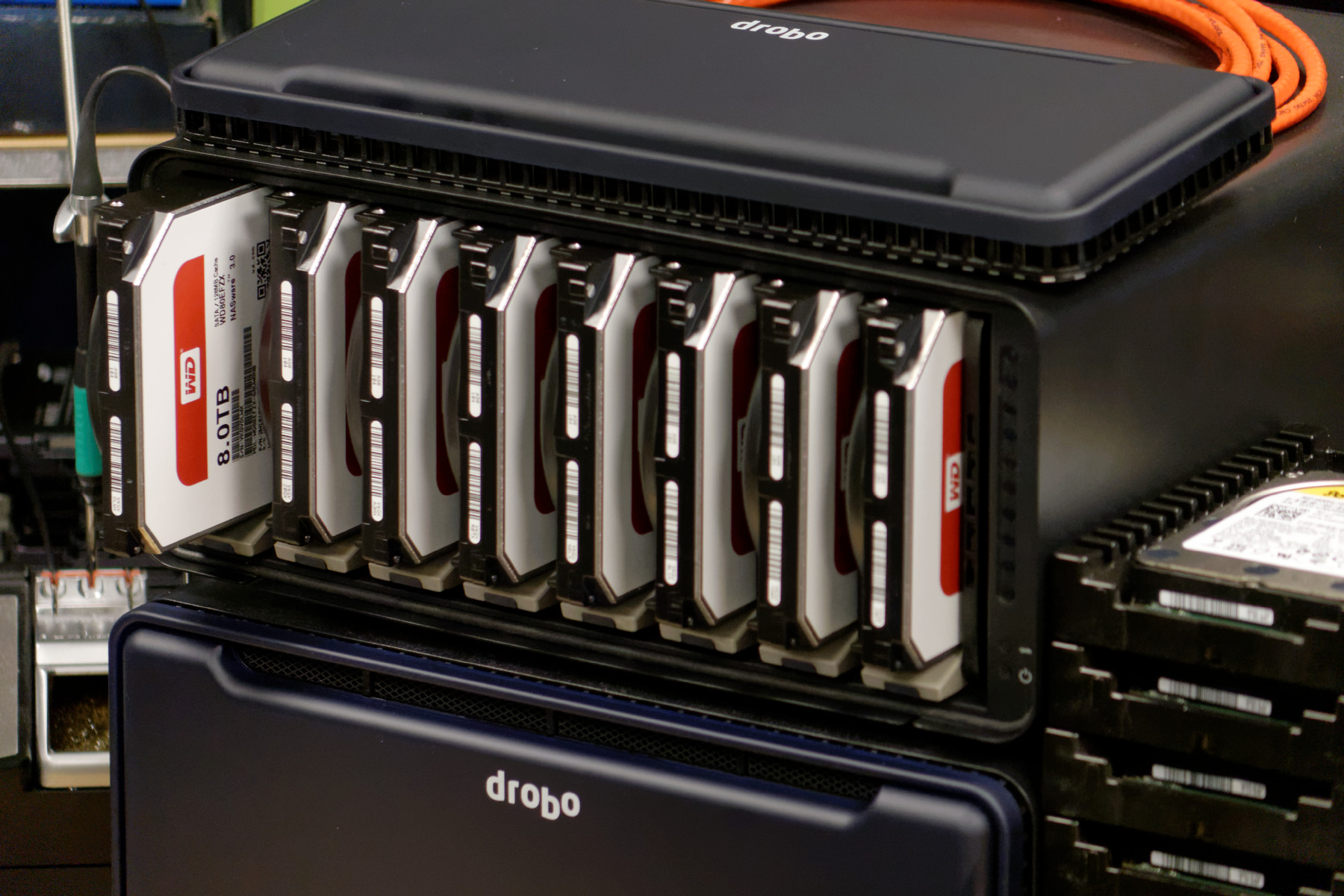 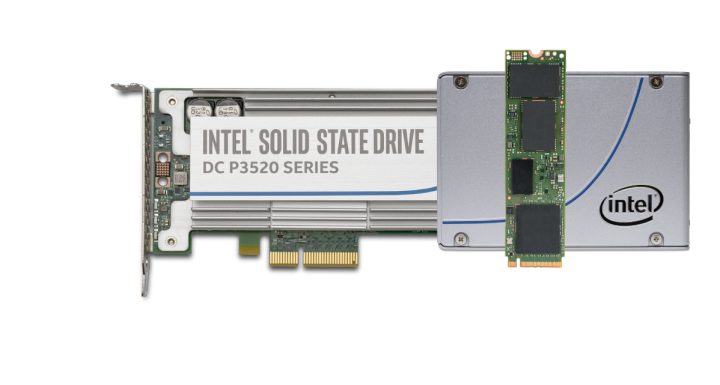