Taipei, Taiwan, October 14, 2008 – VIA Technologies, Inc, a leading innovator of power efficient x86 processor platforms, today showed that the cryptographic performance of the VIA Nano processor is the most power efficient on the market, due to its dedicated VIA PadLock Security Engine, a suite of security tools integrated directly into the processor die.

The hardware security implementation within the VIA Nano processor means that user data is handled more efficiently and safely by circuitry deep inside the silicon, rather than by using more vulnerable operating system, memory and software resources.

The benchmarking of the 1.3GHz VIA Nano processor using SiSoftware’s newest release of the SiSoftware Sandra 2009 diagnostic utility showed the VIA Nano processor performing the cryptographic tests at a blazing 765MB/s of bandwidth, over 93% faster than a 3.2GHz Intel Core2 Quad QX9770 processor, yet using a mere 5% of the power.

“Fast, power efficient and safe data encryption are quickly becoming a top concern of mobile PC users,” said Richard Brown, Vice President of Marketing, VIA Technologies, Inc. “Data protection and identity theft for lost and stolen devices are issues that are compounded by the growth of the mobile computing market, key areas where the VIA Nano processor can significantly help protect users data.”

“Cryptography has become an important part of our digital life: it allows us to conduct safe transactions online, certify programs and services, keep our data secure and much more.” said C. Adrian Silasi, CTO, SiSoftware. “The speed at which cryptographic operations (encryption, decryption, hashing, signing) can be performed is thus very much important.”

The VIA PadLock Security Engine integrated wholly into the VIA Nano processor enabling secure computing by adding extra functions (opcodes) to the processor that gives programmers a whole suite of tools which, when implemented, can make data unreadable to unauthorized users (data encryption), and help prevent attacks from hackers and worms. More information about VIA Padlock Security Engine and open source data encryption applications for Windows and Linux based devices can be found here:http://www.via.com.tw/en/initiatives/padlock/whyhardwareisbetter.jsp.

and a short video showing the performance testing results for a VIA Nano 1.3GHz based VIA OpenBook can be viewed here: http://tw.youtube.com/watch?v=KvRUIlYApQo. 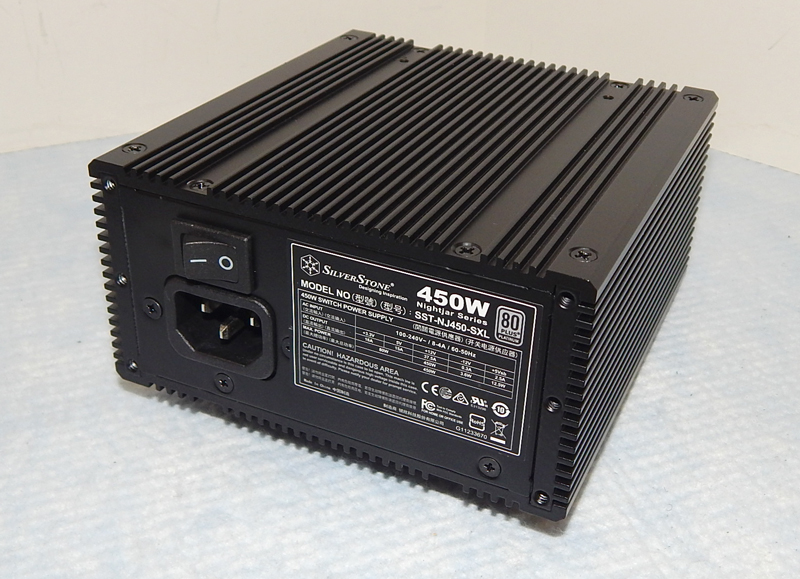 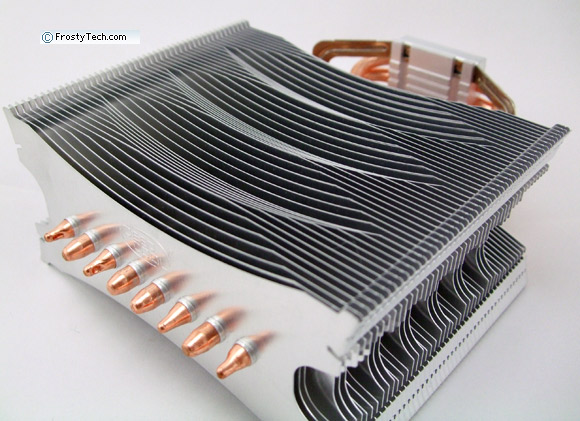 Cooler Master adds to their stack of cases 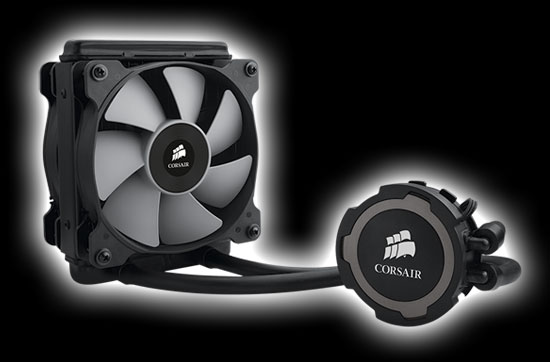 Another look at the Corsair H75