If you remember the original Deus Ex you were probably utterly disgusted with it’s sequel.  The third instalment won’t be any better from what Slashdot has found out.  The original game was skill based, with four levels to each of the various skills, and you never got enough points to max out your character, you had to chose which skills you focused on.  If you didn’t spend points in sniping, your aiming reticle moved significantly when you tried to zoom in and hitting things was incredibly difficult.  Focus more on stealth, lock-picking and hacking and you could pass entire levels without ever killing a single opponent.  Then there were your limited nano slots and weapon upgrades.

From the sounds of it Deus Ex 3 will have none of that, in fact your entire skill tree will be focused around our augmentations and weapons; maybe the mods and augs auto-magically appear once you get enough experience? All other game play mechanics are up to you, your mouse and whatever FPS skills you have.

“Deus Ex 3, the third entry in the influential FPS/RPG series, was confirmed to be in development by Eidos Montreal nearly a year ago – and now the first solid details on the game have finally emerged. UK magazine PC Zone has a cover story on Deus Ex 3 for their 200th issue (which has reportedly just begun reaching subscribers), and CVG has relayed a number of interesting tidbits from the preview: ‘… this time around combat won’t be influenced by stats, but will rely purely on your personal marksmanship skills. Instead stats will influence “a vast array of fully upgradeable and customisable weapons,” and you’ll be able to tailor your arsenal to your play style with mag upgrades, scopes and other add-ons. What’s more, stealth will now rely on a cover system rather than shadows, and damage will be dealt with by a very Call of Duty-style auto-heal.'” 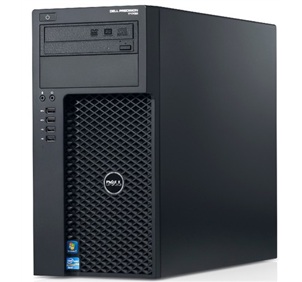 Believe it or not, set up a hardware file quickly, cheaply and easily 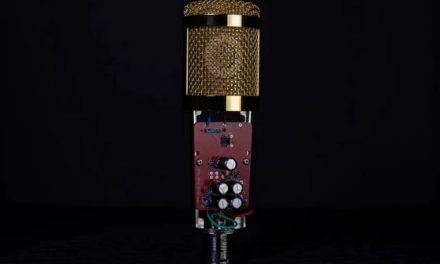