ATI Stream is a set of advanced hardware and software technologies that enable AMD graphics processors (GPU), working in concert with the system’s central processor (CPU), to accelerate applications beyond just graphics. This results in better balanced platforms capable of running demanding computing tasks faster than ever.

ATI Stream-enabled software titles for entertainment, gaming and productivity are being released or are under development by a growing list of independent software vendors (ISVs) including ArcSoft and CyberLink.

To give users immediate benefit from ATI Stream, AMD also plans to release in December a free downloadable version of its ATI Avivo Video Converter utility. This intuitive, easy-to-use application enables transcoding of HD video up to 17 times faster1 than with the CPU alone, in tests performed using an ATI Radeon HD 4850 graphics card.

“ATI Stream is one of the best examples of the power of Fusion, and today’s announcement is the first major step in taking this important new technology mainstream,” said Rick Bergman, senior vice president and general manager, Graphics Products Group, AMD. “For the millions of people that have already purchased an ATI Radeon HD 4000 series graphics card, this is one more way we’re saying thank you and helping them get more out of their investment. For those who haven’t yet, it’s one more reason for them to go online right now and buy one.” 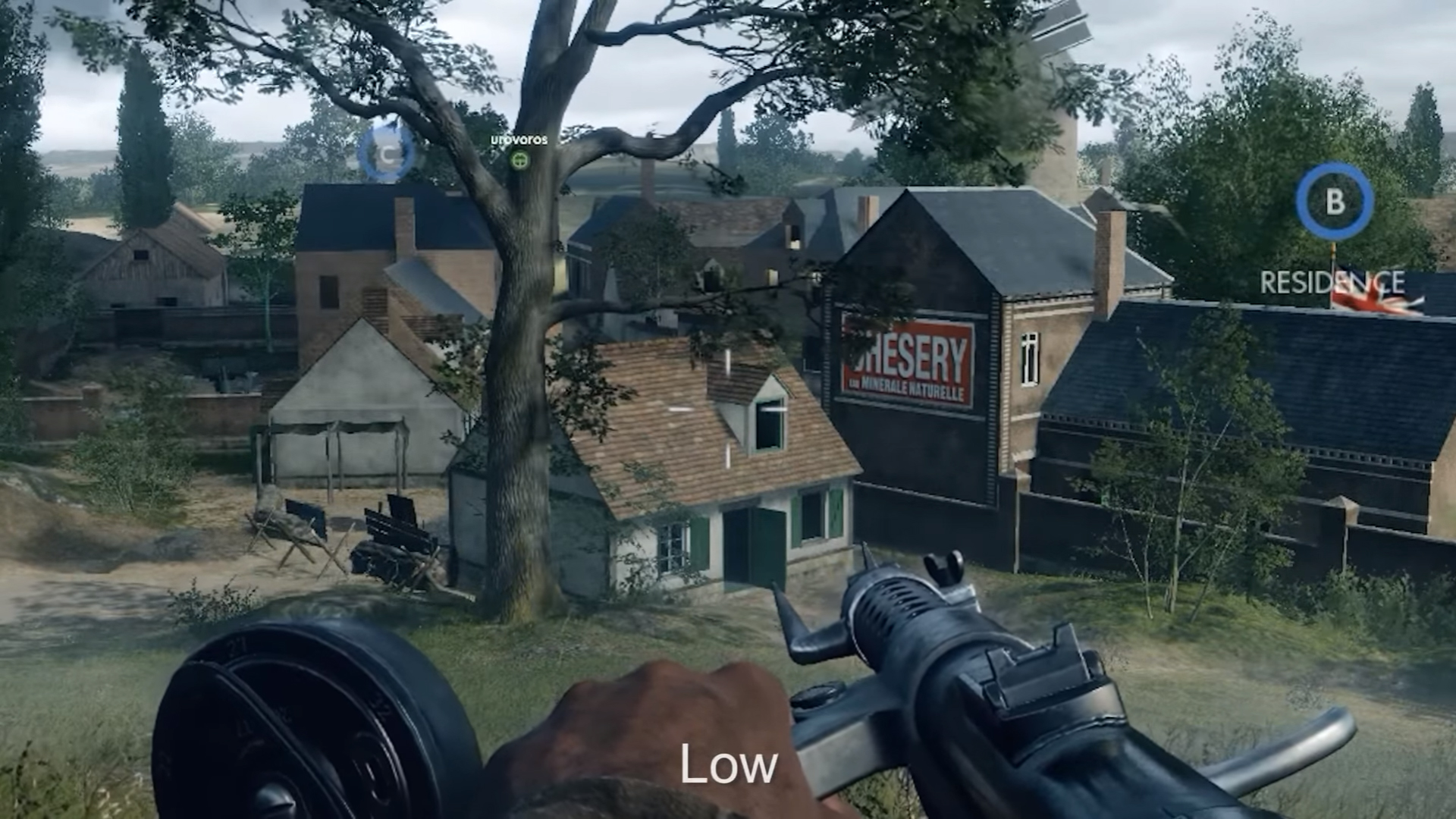