The day after Nehalem was set free from reviewers benches, a leak of information on Shanghai somehow made it into the hands of a Polish website and then onto the net where everyone could see it.  Of course, AMD is refraining from commenting on this leak and the products it talks about.  The timing seems a little suspicious, not that it matters to the enthusiast who is anxiously awaiting news of AMD’s new parts.  The model numbers are higher, the feature list is long, so head to DigiTimes and dig in.

“AMD is planning to launch two 45nm quad-core desktop CPUs (Deneb) – the Phenom X4 20550 and 20350 for socket AM2+ systems with core frequencies of 3GHz and 2.8GHz, respectively in November this year, according to sources at motherboard makers.

The company will also launch six 45nm triple-core CPUs (Heka and Regor) including 14×00, 12×00 and 1xx00e series. These triple-core CPUs will enter design validation test (DVT) and start shipping in the first quarter next year.

To prevent impact on its mainstream dual-core Athlon X2 CPUs, AMD has decided to let its 45nm AM3-based dual-core CPU (Regor) enter DVT stage by the end of the second quarter next year and will start shipping in the third quarter. The company has planned three 65W CPUs model numbered 10×00 for the category.” 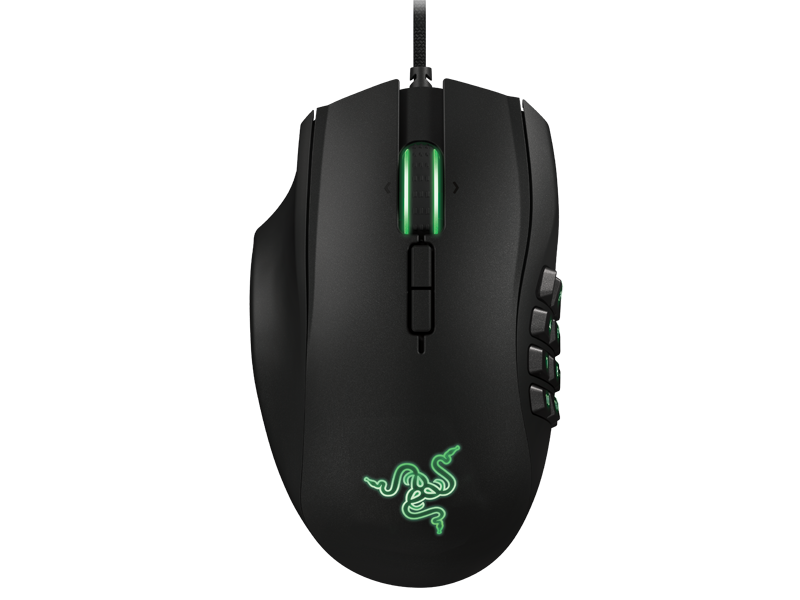