The 9800 GT is based on the aged-yet-powerful G92 GPU from NVIDIA that has seen life on the shelf for well over a year now. The new ASUS EN9800 GT Matrix card gives the 9800 GT a face lift with custom cooling and over-spec clock rates.

Even as the market for graphics cards heats up this holiday season we see companies like ASUS making an attempt to stand out from the crowded retail and e-tail shelves.  Trying to get away from the standard reference design graphics boards, the ASUS 9800 GT Matrix offers quite a bit above the rest including a custom cooler, overclocked specifications and software that will let users push the card even further.

The 9800 GT from NVIDIA’s GeForce line is actually a reincarnated 8800 GT which is in fact a reincarnated G80 8800 GTS – it’s a very confusing lineage that lends itself to a day-time soap opera.  But you can’t argue with the results: the G92-based 9800 GT is a great performer for the price and THAT is what enthusiasts and gamers are really interested in.

ASUS’ attempt to make the 9800 GT Matrix feel better than a normal GPU starts even with the packaging: 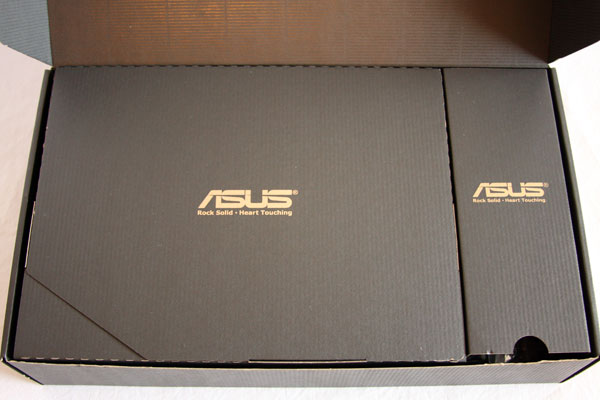 The boxing gives us the feel of a high quality device more in the vein of an expensive home theater device than your standard video card.  In fact the boxing is very similar to the feel of the ASUS U2E 11″ notebook we reviewed earlier in the year. 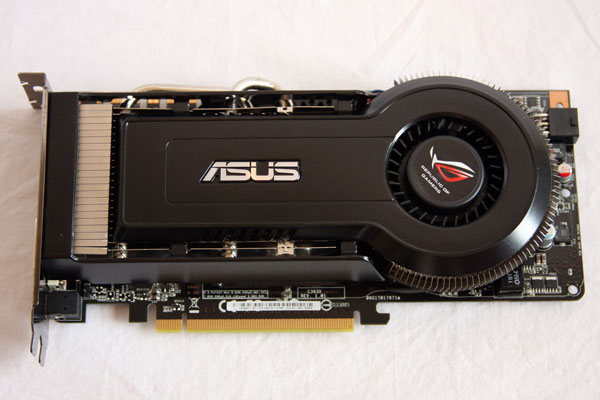 Getting to the heart of the matter by looking at the ASUS card we can clearly see this is far removed design from the NVIDIA reference cards we know.  The card is surprisingly light as the cooler that wicks the heat away from the GPU is compose of mostly aluminum fins.  The fan itself is interesting: quiet at low speeds but very load at high speeds. 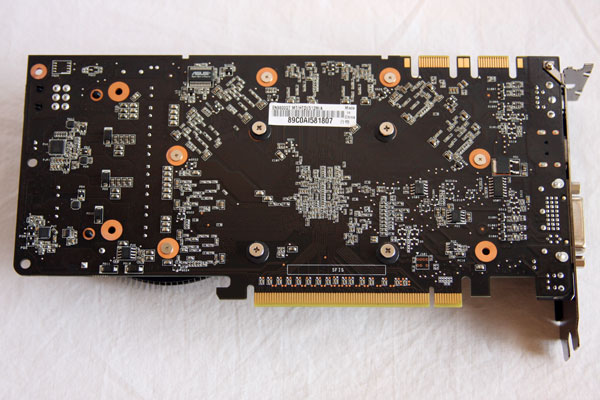 The back of the card is completely bare of any of the 512MB of memory the card sports but does have the ASUS “Super Hybrid Engine” that allows for custom clocking and fan speed support. 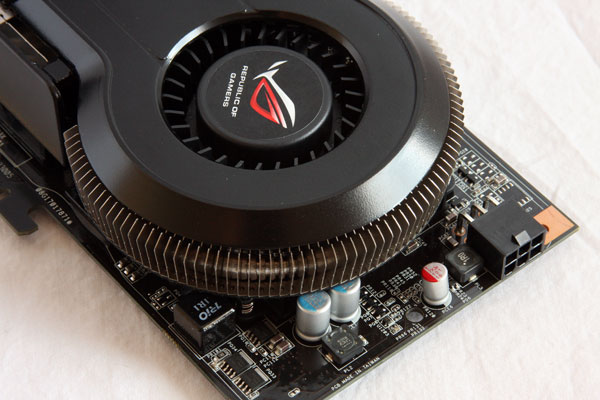 Here you can see the fins along the fan on the cooler – they have a very peculiar texture on them that grabs your finger like it’s going to cut it, but hasn’t thus far in my testing.  The single 6-pin power connection is all that is needed to power the 9800 GT GPU.

The 9800 GT does not OFFICIALLY support 3-Way SLI even though the card sports the necessary SLI connection for it.  The answer from ASUS is that because the 9800 GT Matrix shares some manufacturing options with other cards, the connectors were left on for easy transition.  If someone were so inclined, they could likely modify the firmware in such a way to activate that second SLI connector and perhaps get a set of 9800 GTs working together. 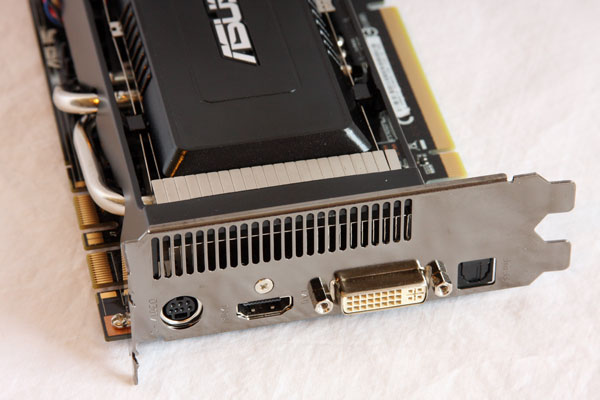 There are GREAT set of connectors on the ASUS 9800 GT Matrix including an HDTV output on the left, HDMI port, dual-link DVI output and optical digital audio output all the way on the right.  For some, the lack of a second DVI connection will mean headaches when it comes to connecting up more than one monitor but there are HDMI-to-DVI adapters that would fix that without much issue. 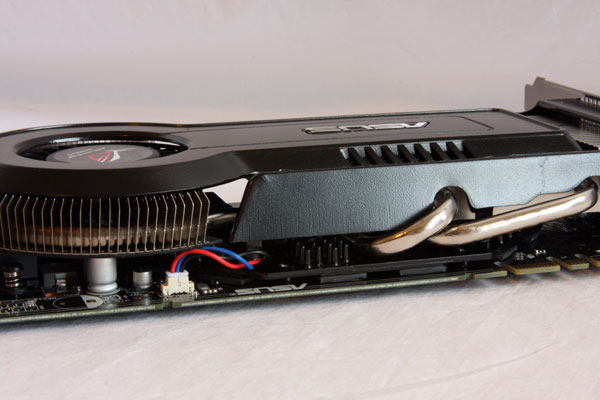 You can see by peeking under the heatsink why the card is so light – the aluminum fins are surrounding mostly by air as the heat from the GPU is transferred via heatpipes to the complete heatsink. 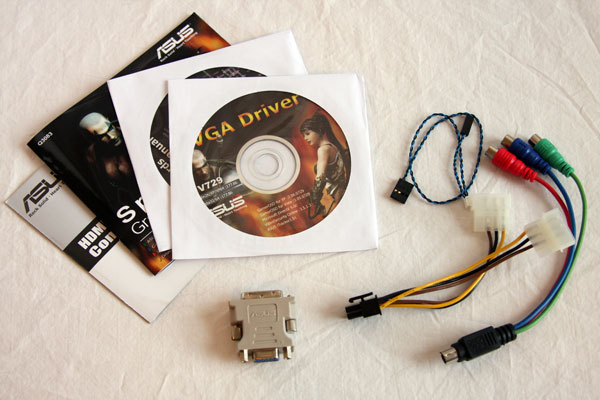 In the box ASUS includes a single DVI-to-VGA adapter, digital audio connection, PCIe power adapter and component HDTV dongle.  I do wish they had included that HDMI-to-DVI adapter for multi-monitor support. 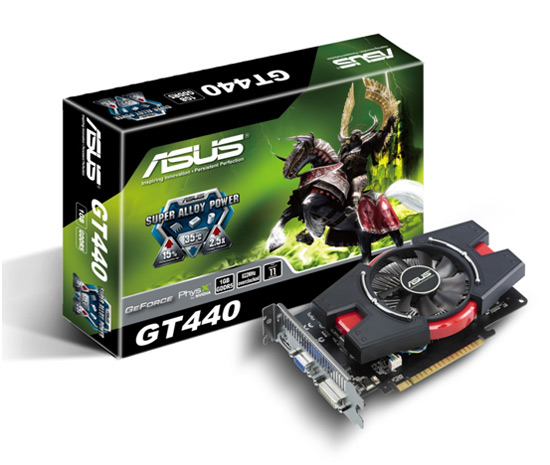