We went over a lot of the new features that will exist in the entire gamut of X58 motherboards in our initial Intel Core i7 processor review last week but our second motherboard does make some interesting changes to that first offering. 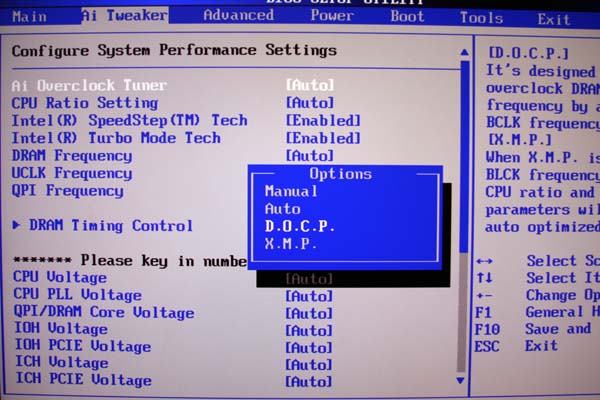 We’ll start out look at the BIOS with the most pivotal page in the system: the Ai Tweaker.  The first option will let you pick between automatic settings, manual settings or DOCP/XMP options.  We’ll evaluate all that these settings offer in the coming pages. 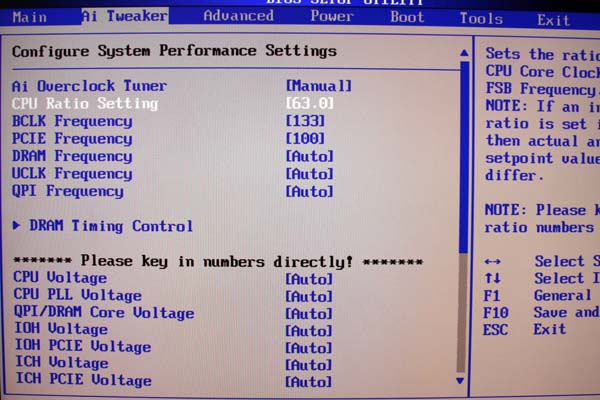 If we look at all the options available to us with a manual overclock, we’ll start with the CPU ratio that can be adjusted to as high as 63x – more than likely higher than you will EVER actually have it set at but it is nice to see options above and beyond with Intel’s DX58SO ‘Smackover’ board.

What the ASUS board doesn’t do is break up the standard non-Turbo ratio from the Turbo-ratios for one, two, three and four active cores.  It appears that ASUS has decided that the max-Turbo ratio would be the same as the standard CPU ratio; I have to say that I do prefer the detail that the Intel X58 motherboard offered compared to what ASUS is offering here. 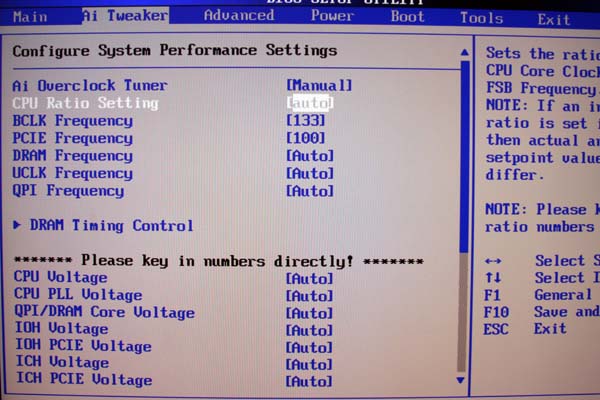 One of my favorite features of recent ASUS motherboards is the ability to type in your options rather than scrolling through them with the plus and minus keys.  You can even just type in “auto” and revert back to the BIOS automatic option. 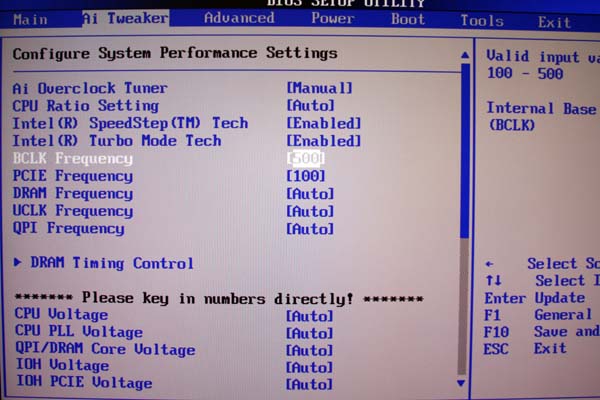 The base clock, otherwise known as the host clock, can be adjusted up to 500 MHz up from the 133 MHz standard clock rate.  This is the clock that all the other system buses are based on (CPU, memory, QPI). 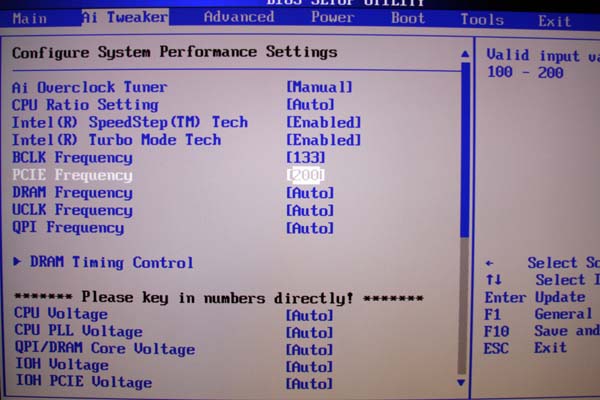 The PCI Express bus can be pushed up to 200 MHz. 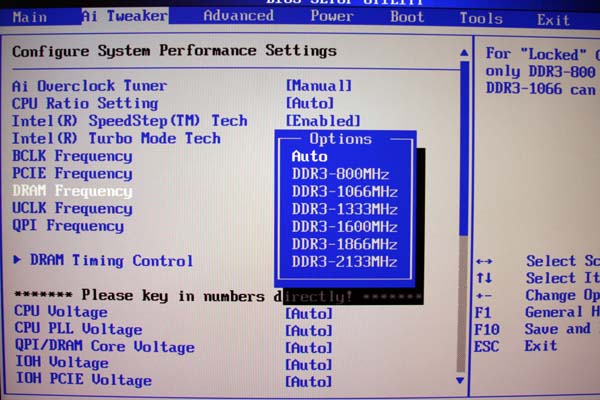 Rather than having memory multipliers, ASUS has decided to show the same function in the form of DRAM Frequency in the BIOS options though the result is the same.  If you have the BIOS setting at DDR3-1333 MHz you are essentially setting a 10x multiplier and if you increase the base clock the memory clock will indeed go over that DDR3-1333 MHz speed. 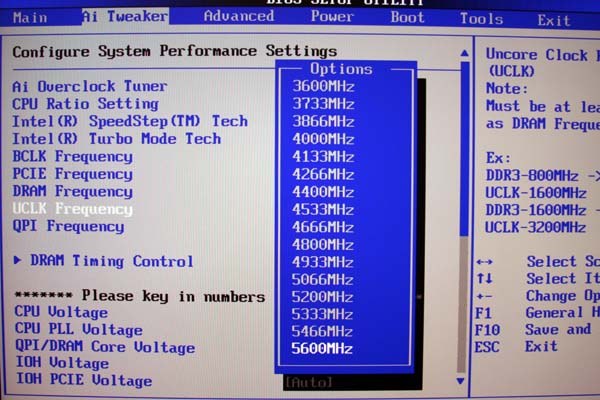 Here you can set the uncore clock frequency – the notes for all of our motherboards thus far have indicated that this must be set to at least 2x the DRAM frequency.  You can set it as high as 5600 MHz though performance benefits of doing so are in question still. 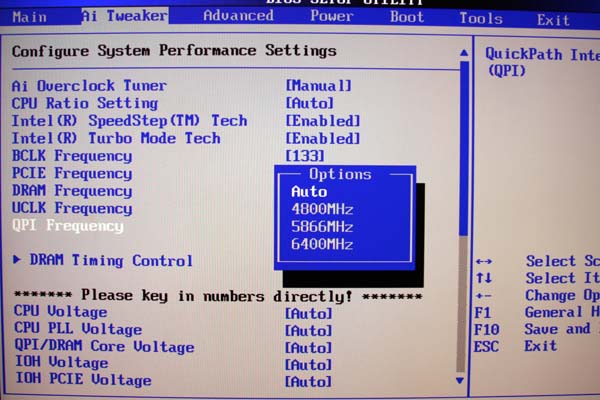 The QPI bus multiplier is set in a similar fashion to the DRAM frequency – ASUS has masked the multiplier with a frequency option. 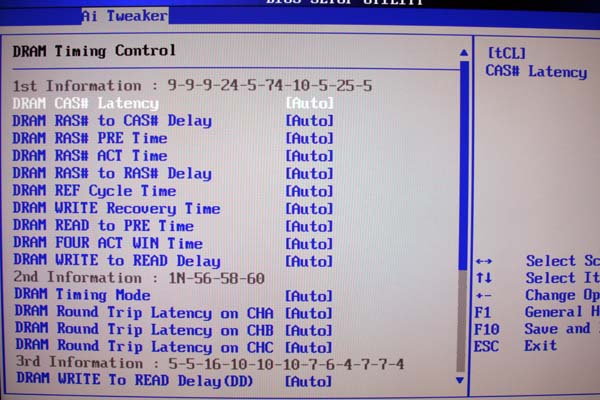 There are quite literally a TON of memory options available to the user should they wish to get down to the nitty-gritty.  You can even adjust the settings (that can be at least) individually for each module. 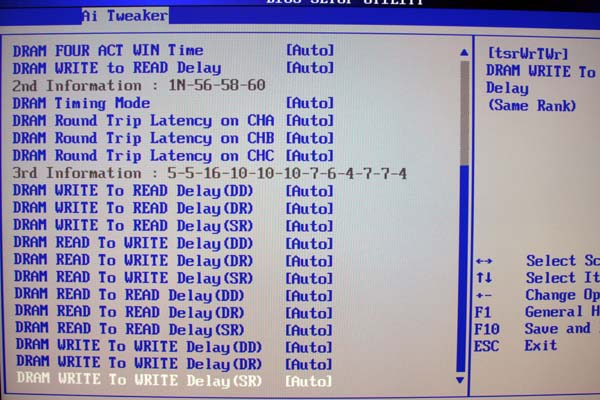 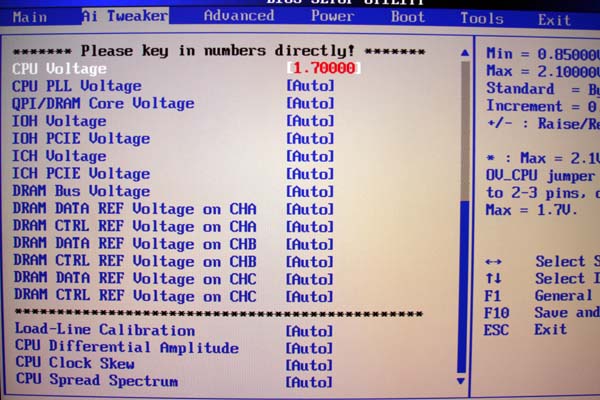 As we get into the voltage settings in the BIOS there are a few interesting points that need to be explored.  First, you can see here that by default, out of the box, the P6T Deluxe BIOS limits the CPU voltage to 1.7v.  But you can see on the right that the BIOS screen references a jumper labeled OV_CPU. 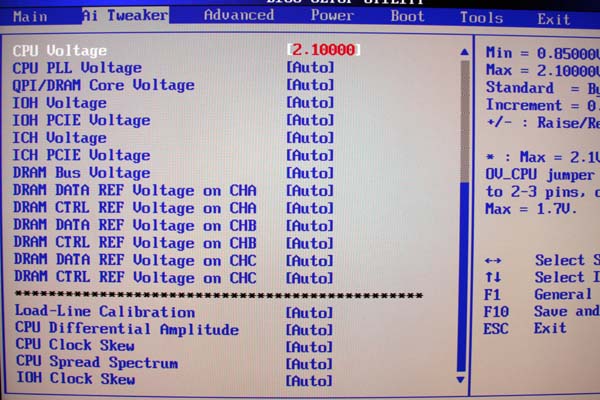 By adjusting that jumper on the motherboard you can actually increase the voltage on the exact same setting on the CPU voltage to 2.1v.  I am not sure why ASUS decided to implement this function on the P6T Deluxe motherboard as they have never held back from offering high voltage overclocks on other boards but it definitely acts like a safe guard against accidental hardware death. 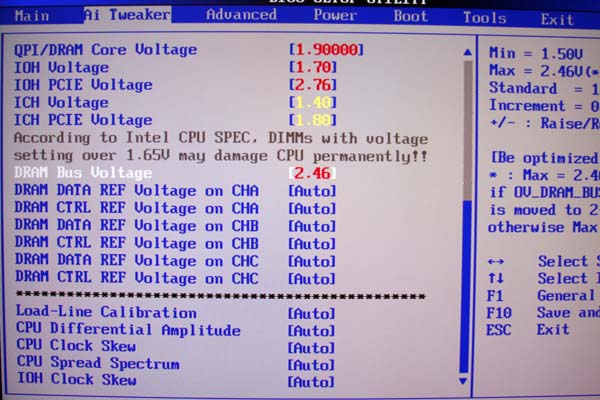 By adjusting all three of the jumpers on the board for maximum voltage adjustment, these are the maximum power settings offered by the ASUS P6T Deluxe. 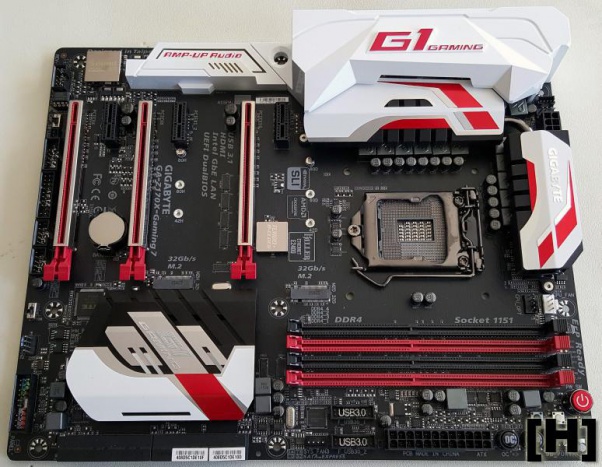 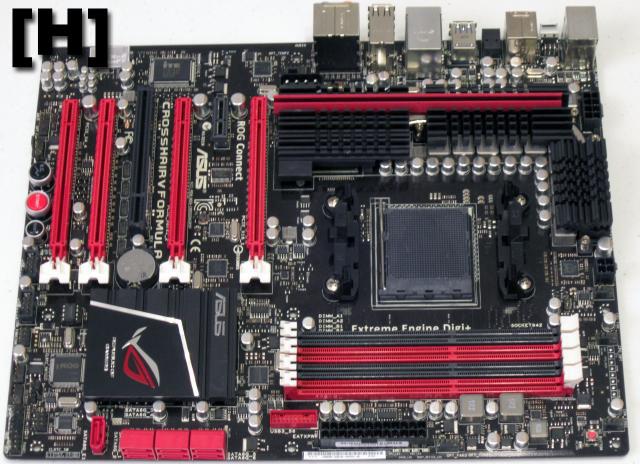