No, no you’re not

There has an new treatment focus at a European addiction clinic for the last little while; video game addiction.  Well, apparently 90% of their patients are not addicted in any way, they just don’t get out much, according to people who would truly know.  Using video games as an outlet probably isn’t anything but a criteria that the clinic has selected for, successful treatments were not focused on treating an addiction so much as improving social skills, using a similar treatment to the ones used for almost any kind of shut-in.  So if you were planning on using addiction as an excuse for avoiding family this holiday season, put down the controller and visit with them, or set up a proxy on their network that will ensure news of this never reaches them.

“BBC is carrying an article which states that 90% of visitors to Europe’s ‘video game addiction clinic’ are not, in fact, addicted. The problem is a social one rather than a psychological issue. In other words, the patients have turned to heavy gaming because they felt they didn’t fit in elsewhere, or that they fit in better ‘in the game’ than elsewhere in ‘the real world.’ This has been discussed before, with arguments ranging from gaming being a good way to socialize, the clinical definition of gaming addiction, and claims than males are wired for video-game addiction.”

17 years since Johnny was here 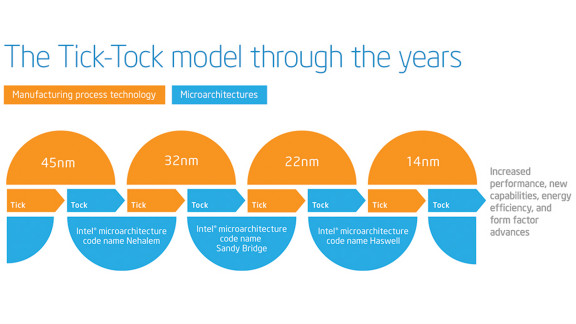 Intel’s clock is not just skipping a beat, it is definitely getting slower