SUNNYVALE, Calif. – Dec. 04, 2008 – AMD (NYSE: AMD) today announced that it expects revenue from continuing operations for the fourth quarter ended December 27, 2008 to be approximately 25 percent lower than third quarter 2008 revenue of $1.585 billion, not including process technology license revenue. The decrease is due to weaker than expected demand across all geographies and businesses, particularly in the consumer market.

AMD will report fourth quarter 2008 results after market close on January 22, 2009. AMD will hold a conference call on this day for the financial community at 2:00 p.m. PT to discuss fourth quarter results. A real-time audio broadcast of the teleconference will be provided at www.amd.com. The webcast will be available for ten days after the conference call. 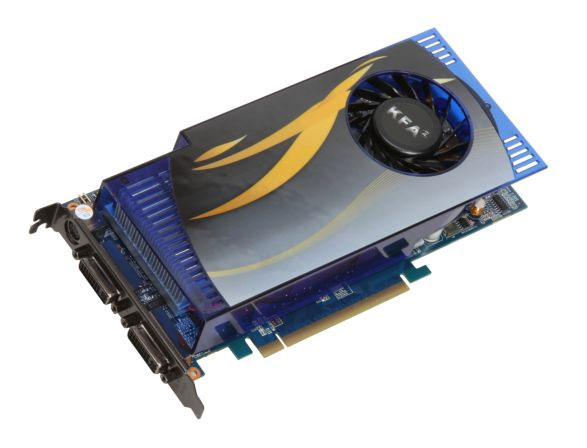 Own the galaxy, for free! 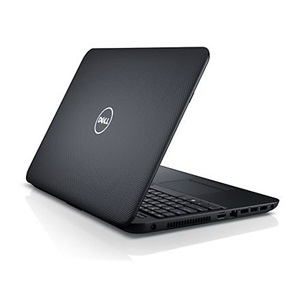