Christmas time is time away from work and school, and possibly family, depending on just how dedicated a gamer you are.   There is a huge list of recently released games for the PC, as well as brand new hardware to run them on.  If you have a specific game you can’t stop playing, but would perhaps like to see in a higher resolution or with more details you may want to hunt for a specific graphics card.  Ryan has published an article covering several of the popular games that are absorbing immense amounts of time and how they perform on AMD and nVIDIA’s latest offerings.

If that list of games doesn’t include your favourite, try Hardware Canucks whom have also published a similar article.  Some of the games overlap, though they have inserted some of the lower end cards into the performance analysis, and there are some games not covered in Ryan’s review.

“Requirements and achievable performance may sound confusing but this is where we here at Hardware Canucks step in to help guide you in the right direction with this article. Here we will be focusing on GPU performance in a number of popular (and at least one not-so-popular) newly-released games. These are games which will probably be high on the shopping list of your favorite uncle who always buys you the cool stuff your parents don’t want you to have.” 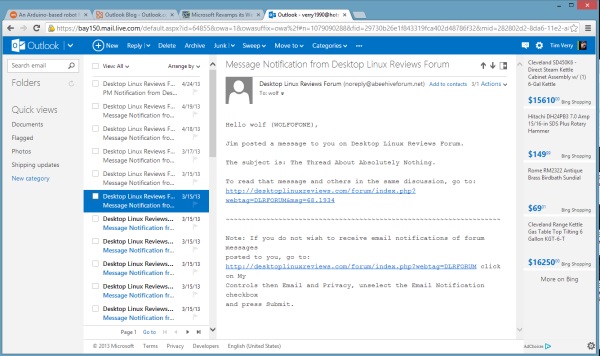 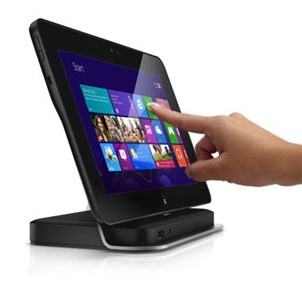