With the Holiday Season winding down, the word on the street is that sales were far lower than even the some of the worst estimates.  Luckily we are all still afloat, and what is about to happen could benefit a lot of us.  Already prices on computer parts have taken a small dive, and we can expect them to go even lower as retailers look to get rid of excess stock before the typically slow Q1 and Q2 quarters.

AMD processors look like they are the parts inching down the furthest/fastest, and picking up a 2.3 GHz quad core Phenom is now gonna set you back around $99.  As mentioned before, the new dual core Phenom “Athlon X2 7750” is down $5 from the starting $79.99 price it was initially offered at.  The Phenom 9950 has been harder to find than usual, which is not exactly unexpected (new product coming down the line shortly), but it is back in stock in multiple places for around $165.  This makes it still cheaper than the lowest end Intel Core 2 Quad, and considering the differences in clockspeed the performance of the 9950 is slightly higher than that of the older Q6600 and the newer Q8200 processors that are around $20 more expensive.

The Intel side does not look like it has slipped much as compared to AMD, but these products are not going to be immune to the cuts that we will be seeing coming this next quarter.  Intel is still introducing the i7 series of chips, and because the only motherboard platform available for this product is the X58 chipset, uptake has been predictably slow.  It will not be until later in Q2 where we will see the more midrange based offerings in both processors and more importantly motherboards and chipsets that the Nehalem based products will really take off.  For now the Core 2 Duo and Quads are the flagbearers for Intel, and happily there are a variety of motherboards and chipsets that these have available for very good prices.  The P45 based boards are now quite reasonable, and higher end products like the X38/X48 are a lot more widely available at competitive pricepoints.  Throw in the NVIDIA motherboard offerings and the choices are about as close to infinite as a person could reasonably get.  Ok, perhaps that is an exageration, but the number of prospective motherboards just waiting to serve a users needs on the Intel side are monstrous.  And as compared to the Intel processors, the prices on these motherboards do appear to be taking a nice dip right after Christmas.  Users can now pick up a solid P45 based board for well under $100 after rebate (in some cases a pretty high end P45 board can go for $76 after rebate).

As we get closer to the new year, I am sure we will see further dips in prices.  While the memory manufacturers have curtailed their production, it is doubtful they will see any rise in price (if at all) due to there being significant current unsold stock.  Picking up 4 GB of good DDR-2 1066 memory will set a buyer back around $54.  There should be no reason whatsoever for any person who can actually use DDR-2 memory to not have at least 2 GB in their machine, much less 4 GB.  DDR-3 prices are still about double the price of DDR-2, but the higher end kits (like the new triple kits for i7) are keeping memory makers happy by staying around the $150+ mark.

So do yourself and retailers a favor, and go out and buy some of this deeply discounted stock.  It will help your computing experience, and it will certainly help these businesses stay in business! 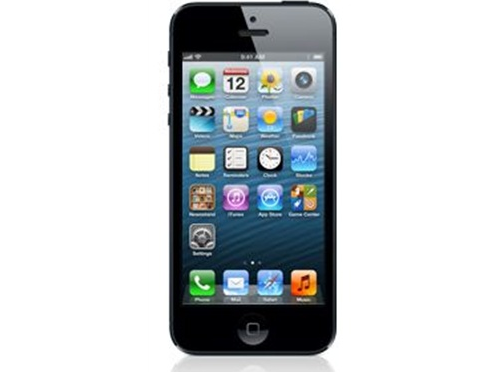