According to a story at Digitimes ECS is going through a restructuring in the new year that will allow it to focus on the channel portion (retail) of its motherboard business as well as there consumer PC and notebook divisions.  An executive from Foxconn will be taking over control of the motherboard division.  What will this mean for their products?  Maybe a stark increase in overall quality we can hope!?!

Elitegroup Computer Systems (ECS) is reported to have started reorganizing its motherboard business and is planning to hire an ex-assistant president from Foxconn Electronics (Hon Hai Precision Industry) to handle its global channel sales business, according to motherboard industry sources.

The company has already separated its motherboard OEM and channel sales businesses and will throw more resources into its channel business in 2009 to build its brand image.

In addition to motherboards, ECS will also reorganize its notebook and desktop PC businesses, as well as focusing on improving efficiency at its PCB and manufacturing plants in China. The company will also develop netbook and Mobile Internet Device (MID) products in 2009. 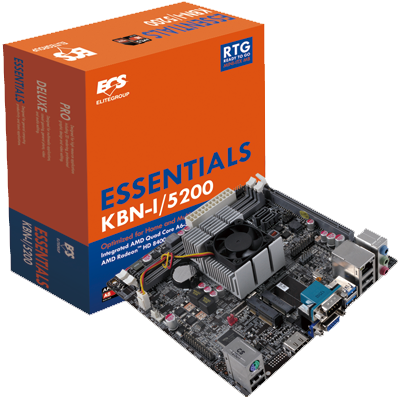