Fallout 3 is the next role-playing title from Bethesda, makers of the tremendously successful Oblivion line of games.  Set in a post-Apocalyptic Washington, D.C. Fallout 3 mixes shooting, strategy and a fantastic story to present the best modern RPG to date. 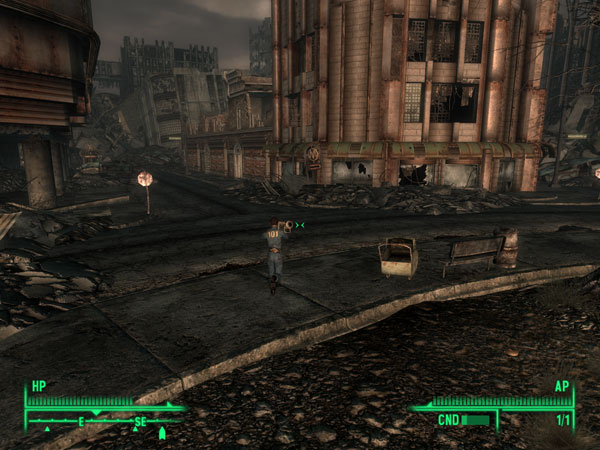 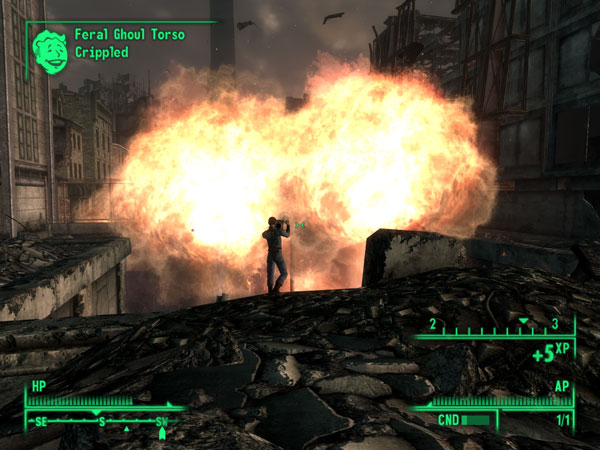 
Fallout 3 has a TON of graphical options, just as Oblivion did previously and I absolutely love the Windows-based setup application – all games should have it.  We used an outdoor section in the game with FRAPS to record the frame rates while walking around, getting into combat situations and blowing up some nearly-destroyed cars along the way. 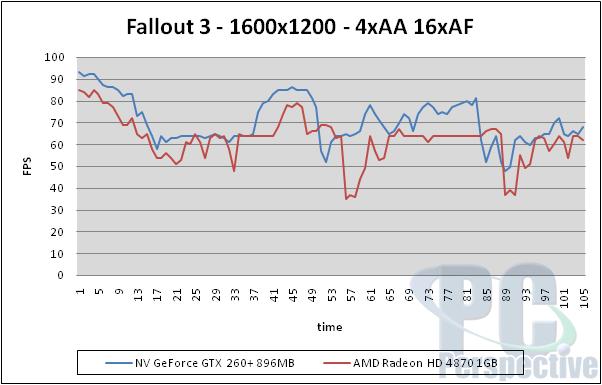 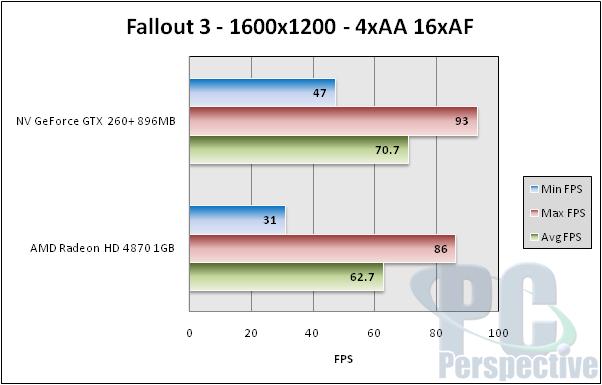 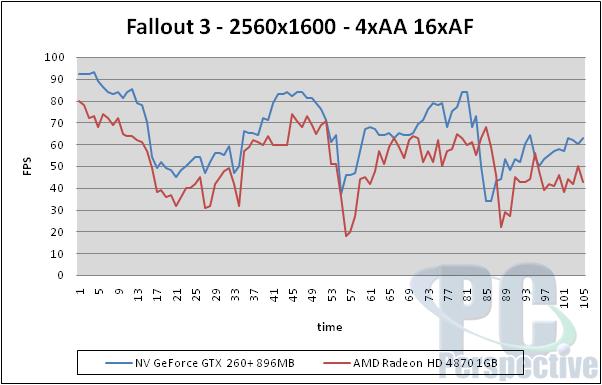 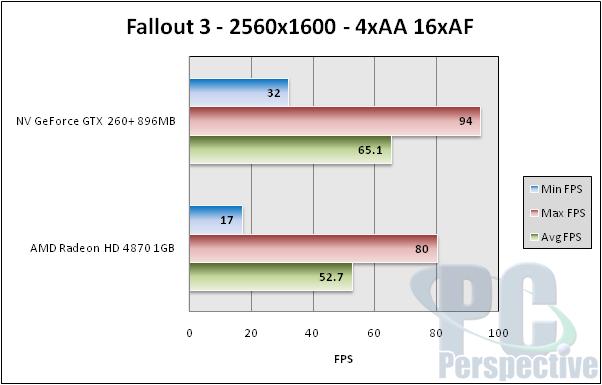 At 1600×1200 both card provided fantastic Fallout 3 gaming experiences though the AMD card has a noticeably lower minimum frame rate that occurred during our required car explosion scenes.  The same performance differences are seen at 2560×1600 though again I would wager that both cards would provide for a great time while playing; the GTX 260+ though is the best contender of the two if we have to pick. 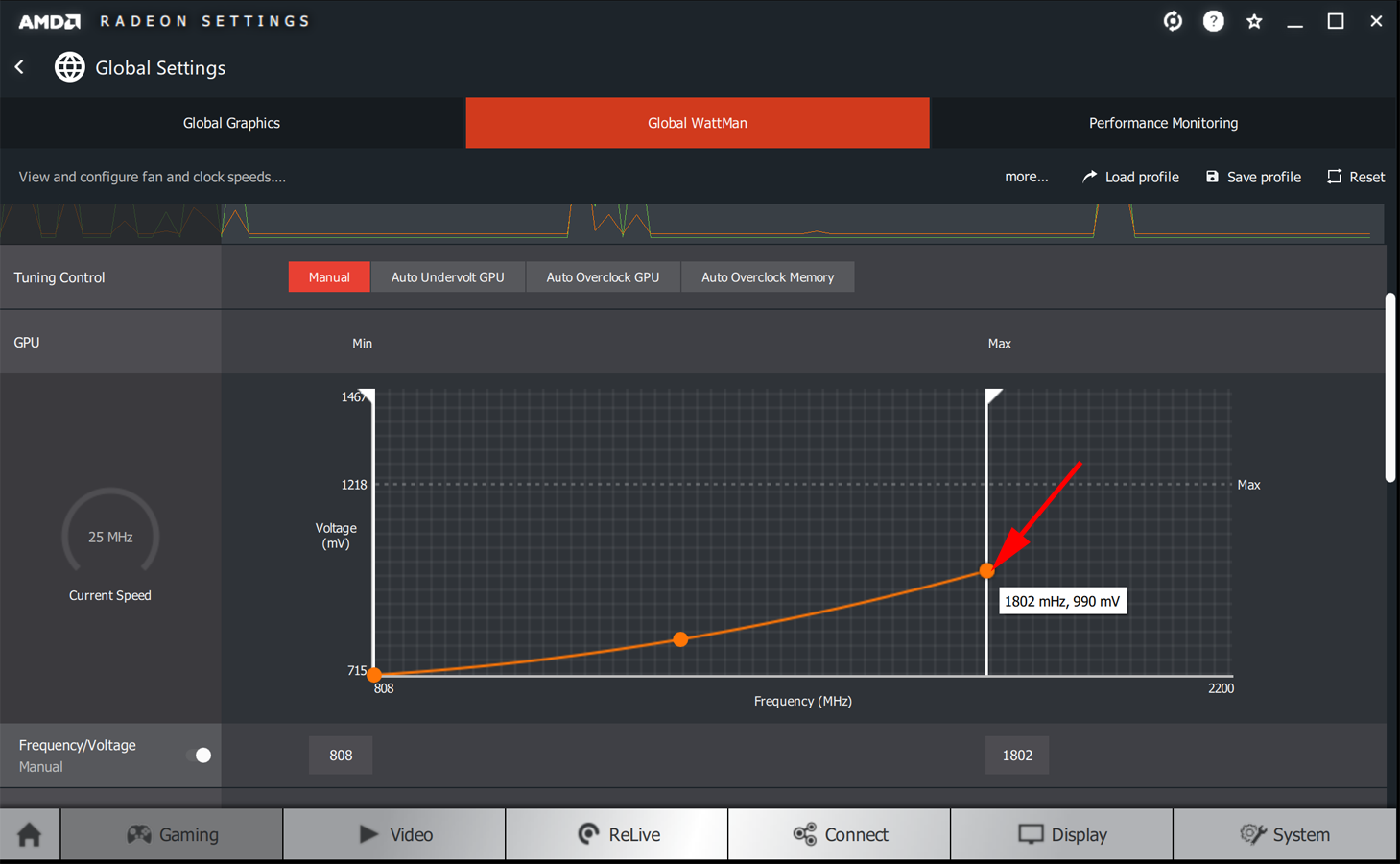 The GTX 460 aims for the value crown