Earlier in the week we posted a new story looking at the NVIDIA Ion platform, an attempt by NVIDIA to enter the netbook market with a low power version of their GeForce 9300M chipset.  However, rumors are persisting that Intel was preventing that partnership by forcing companies to buy a 945 chipset along with every Atom processor sold, effectively locking out NVIDIA from getting a foot in the door.

On a story over at engadget, Intel is denying that claim and says that they are more than willing to sell anyone just an Atom processor and allows them to use the NVIDIA Ion platform if they desire.  The real question is if this is just lip service or not: if Intel is actually charging $20 for a CPU and then only $5 for the chipset when “bundled” then that makes the $20 CPU and $20  chipset from NVIDIA a much more difficult choice for any vendor.  (All these numbers are just made for example purposes.)

The real proof will come when at least one partner joins in with NVIDIA and releases a system with Ion platform at its core.  I for one am eagerly awaiting just such an example.

A nasty rumor had been making the rounds about Intel, something along the lines of it wouldn’t sell its Atom CPUs to netbook vendors without its 945 chipset in tow. If true, the move would essentially act to block graphical entrants such as NVIDIA from making a move into the netbook GPU space. An unnamed Intel spokesman chimed in on the whispers today by outrightly denying the claims, telling InternetNewsthat “there is nothing preventing vendors from using [NVIDIA’s] Ion platform; [Intel] sells Atom as a standalone processor, or as a package with chipset.” ‘Course, it’s not like Intel hasn’t pulled similar tricks before, and to say that the chip maker’s relationship with NVIDIA has been dysphoric is understating things dramatically. Still, it sounds as if the company’s in the clear here, but we’re still waiting to see a wicked Atom + Ion combo in a shipping product before we believe the hatchet is entirely buried. 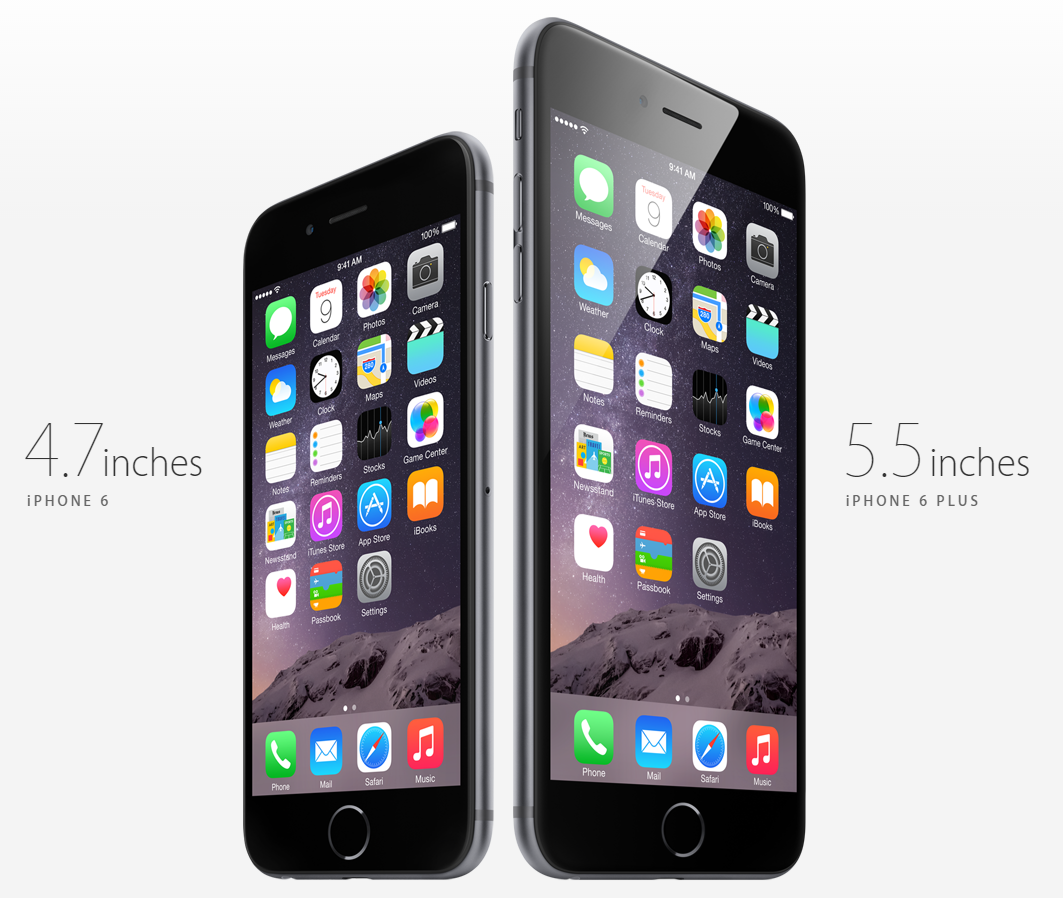 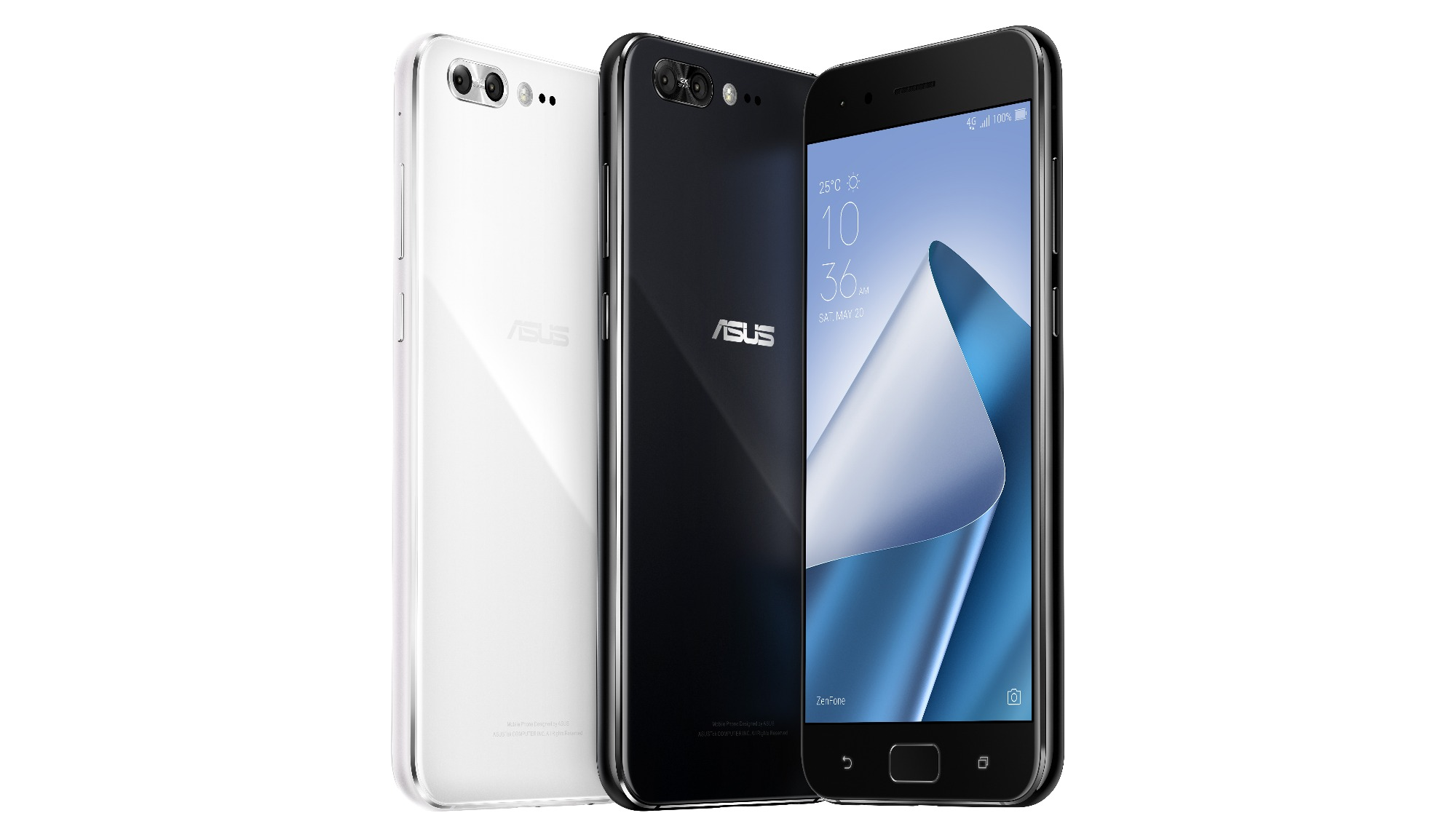