As if there was any other way this would pan out…  Microsoft gave out copies of an early build of Windows 7 to developers and media this month and now, *gasp*, copies of the OS have found their way online at torrent sites, etc.  What?  No way?

Either way, this means that if you are gutsy you can try out the future OS from Microsoft on your system if you have the means.  I strongly recommend you install this on another hard drive to avoid any potential crashes and data losses.

Microsoft made news yesterday when the very-significant first beta of Windows 7 leaked to torrentsas an ISO file.  The beta won’t be released to testers until next month, but those eager to try it out can catch it on torrent for now.

How does it look?  Well, early impressions show some minor differences from previous builds, but an experience remarkably similar to that presented to developersat the PDC conference and critiqued by reviewers in the form of milestone releases.

Windows 7 beta 1 (specifically, the build 6.1.7000.0.081212-1400 which hit torrents) is remarkably similar to Windows 7 M3, discussed here at DailyTech.  One key difference is that in the milestone release special features had to be enabled using Rafael Rivera’s “Blue Badge” tool, while they come automatically equipped in the beta.

Overall, Microsoft has gone the OS X route for its Windows 7 development, thus far, delivering a smoother user interface, prettier graphics, improved security, and a major drive to improve compatibility.  The result is an OS that will please many. 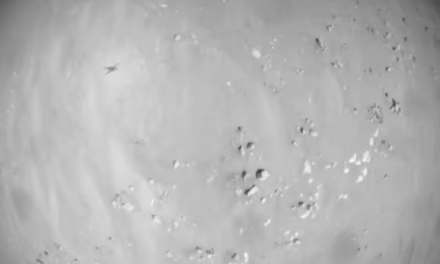 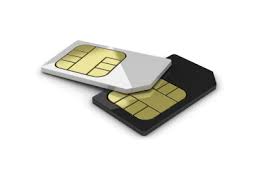 Did you know your SIM card probably relies on 56bit DES?