Color me confused, but I just don’t get all the excitement I am seeing online today for the announcement of the new “hybrid” storage solution Wind U115 netbook.  The system is nice enough:
The real “feature” here is that it comes with BOTH an SSD storage solution and a standard spindle-based storage solution that MSI has decided to call a “hybrid storage solution.”  I find that kind of misleading as a REAL hybrid storage device uses SSD and platters in the same device – at least in theory.

All this new option does for MSI is allow them to use the SSD for the OS and apps and have storage space for music, movies and large files on the regular hard drive.

The Wind has proven to be popular with many netbook fans and in October of 2008 MSI announced that it had the successor to the Wind U100 netbook in the works. MSI has now made the specifications for the U100’s new sibling public. The MSI Wind U115 is the world’s first hybrid storage notebook. The machine uses an SSD for the OS to get the benefits of fast booting and data access with an internal HDD to provide more storage space for documents, music, and other data.

The U115 uses what MSI calls ECO mode to provide increased battery life. A 10-inch LCD is shared in common with the U100 Wind and the resolution is 1024×600. LED backlighting is used on the U115 to improve color and battery life.

Inside the U115 hides an Intel Atom Z530 running at 1.6GHz and the netbook runs Windows XP Home. The chipset is the Intel Poulsbo US15W and the machine ships with 1GB of DDR2 533MHz, but can support 2GB of RAM. 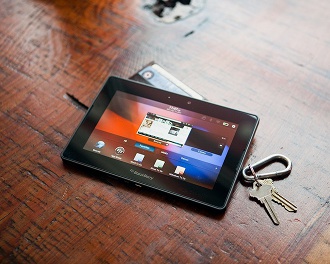 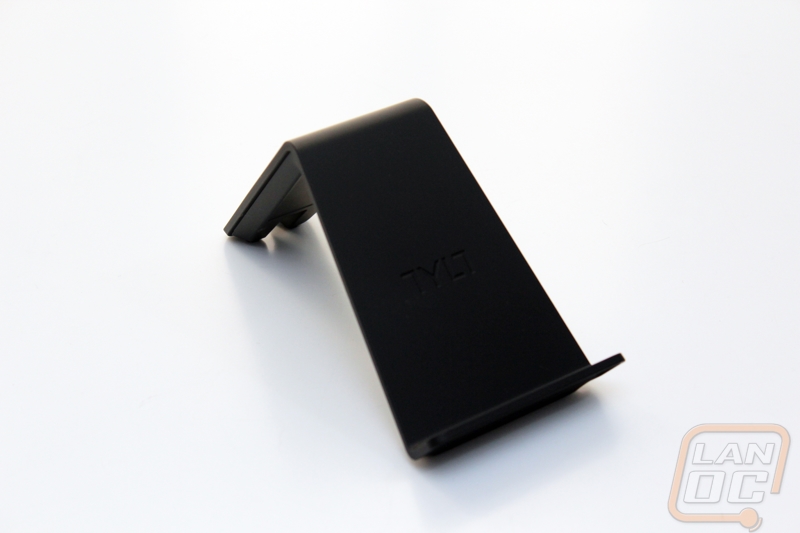