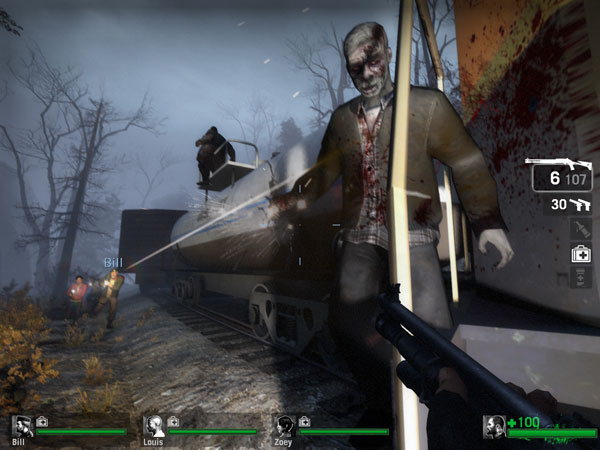 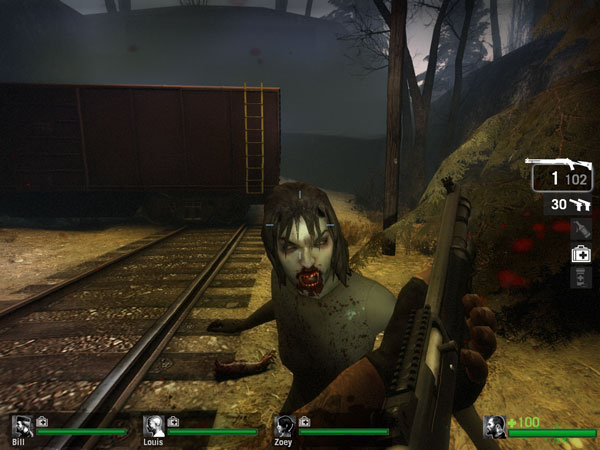 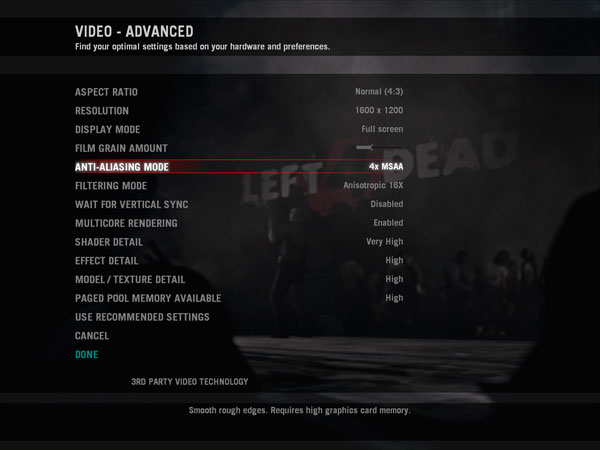 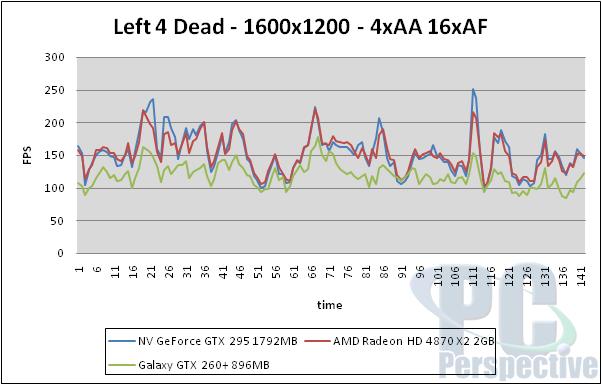 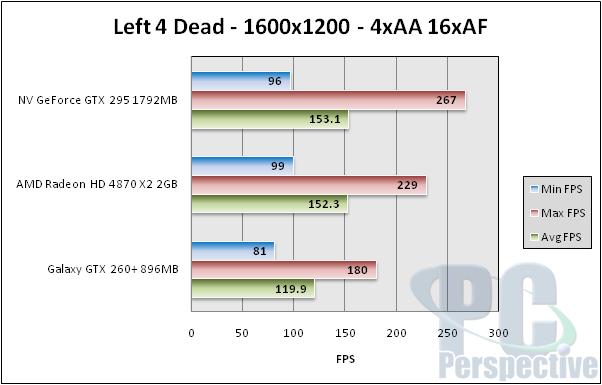 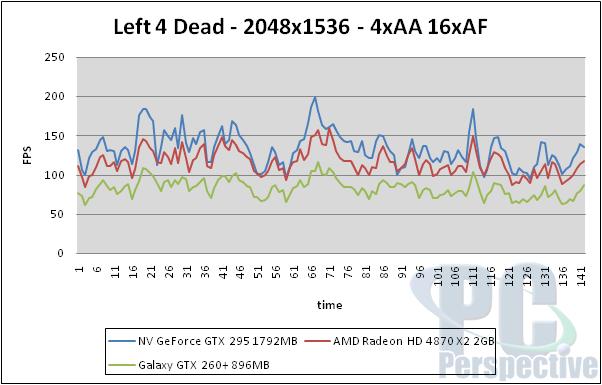 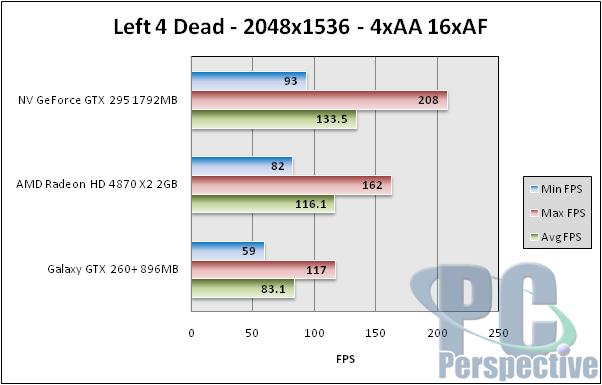 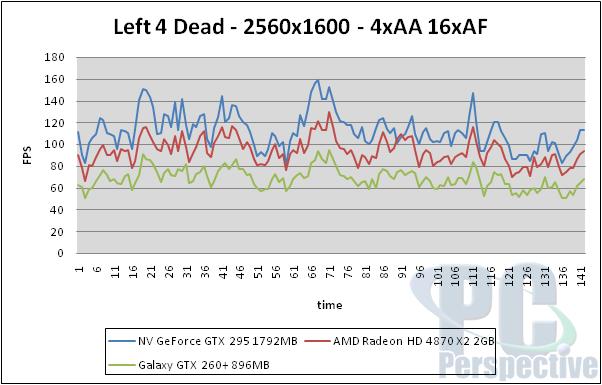 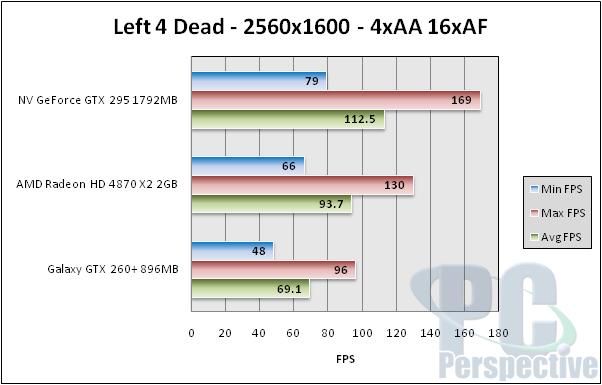 Even Left 4 Dead, based on the aging Valve Source engine, sees some gains with the new GTX 295 over the AMD HD 4870 X2.  Admittedly, all three of these cards are able to play the game at 2560×1600 resolution without much problem, the new GeForce GTX 295 did see a 20% faster average frame rate and a 20% higher minimum frame rate when compared to the Radeon card.  GTX 260+ to GTX 295 scaling sees an increase of as much as 63% – another showcase of the maturity of SLI. 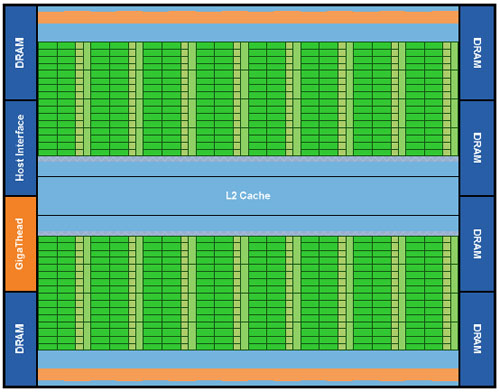 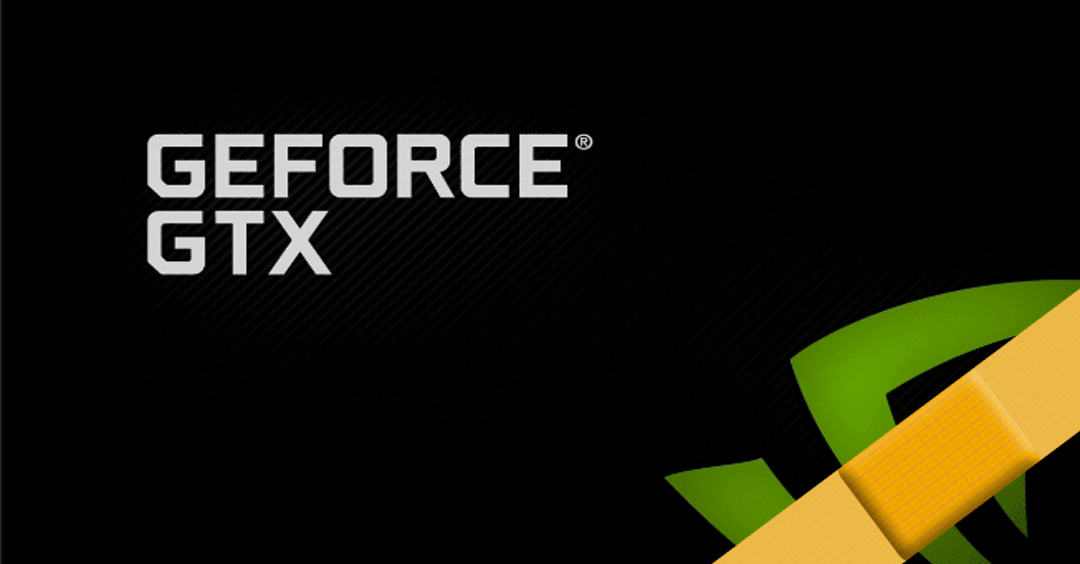 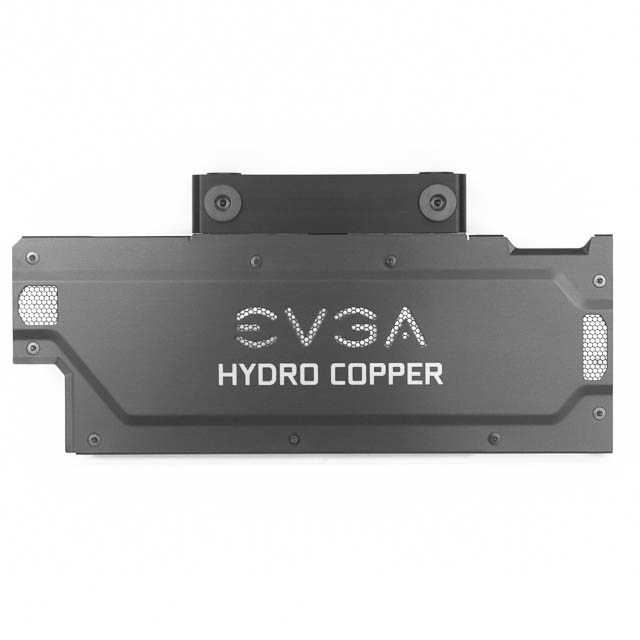