Powerline networking is still getting a lot of attention in various segments of the market and even I have been smitten by the idea of no-new-wires communication that is more reliable and than traditional Wi-Fi.  However, my previous experiences with the latest powerline networking technology from Cisco/Linksys were pretty disappointing and I would be hesitant to actually recommend it to anyone.

That isn’t stopping Panasonic from offering up some new powerline technologies at CES in a couple weeks that might be interesting.  As engadget reports, Panasonic is working on a way for electric cars to be connected to the networking grid while charging as well as providing security cameras that simply use the power connection for data transfer as well.

Panasonic already has a few powerline networking products to call its own (including the adapters pictured at right), but it looks like it’s going to be expanding things in a fairly big way at CES next month, with it even set to bring some electric cars into the mix. That latter bit comes in the form of a prototype networking system that promises to let a variety of devices connect to an electric vehicle as it charges in the garage, letting you ensure that everything is set just right for when you drive out the next day. Other devices apparently on tap include an HD-PLC adapter for a security camera, and an electrical monitoring system of some sort. As you might expect, however, details on any of them are pretty light at the moment, but you can be sure that we’ll be digging up what we can as soon as Panasonic officially takes the wraps off ’em. 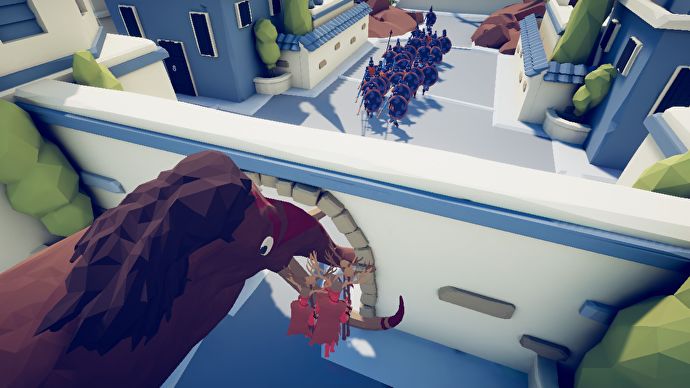