Fudzilla is reporting that some lucky person has gotten a hold of a pair of the new GeForce GTX 295 cards (dual-GPU solution, we tested it earlier this month here) in Quad SLI to get a 3DMark Vantage score of over 32,500.  Wow.

Nothing else interesting here, just though some of you would like to see a score like that.  🙂

The guys over at XFastesthave managed to give the enthusiast world a welcome preview of Nvidia GeForce GTX 295 Quad-SLI performance on the Core i7 / X58 platform. As stated before, these cards are clocked at a 576MHz core, 1242MHz shaders, and consist of 240 x 2 stream processors with 896MB x 2 of GDDR3 memory clocked at 1998MHz.

Many people tend to believe this card is the equivalent of two GTX 260 Core 216s joined together.  In reality however, because this card is composed of the shader count on a GTX 280 but the clock speeds of a GTX 260 Core 216, it is more reasonable to assume that it is essentially the brainchild of two hypothetical “GTX 270s” coupled together. As we already said on numerous occasions, 55nm GT200b cards will not be rebranded. Nvidia will stick with the GTX260 designation as it has a lot of 65nm parts in stock and rebranding the new 55nm card would have a negative impact on 65nm GTX260 sales. 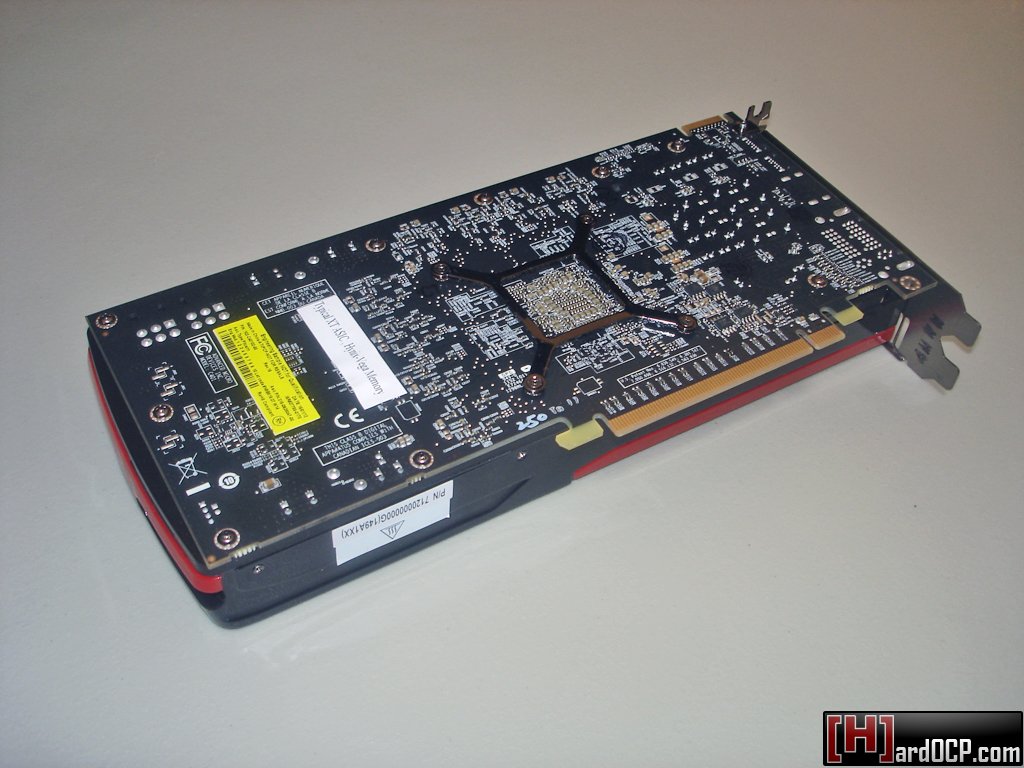