AMD is thinking bigger that just an atom

AMD isn’t interested in competing directly with the Atom, instead they seem to want to marginalize it.  Atom has taken a bit of a beating due to it’s lack of support for high quality video, though on tiny screens it could be argued that high definition is not a real possibility.  Their new low power processor will be the Neo and according to the specs you can see on The Inquirer, an HDMI output handling 1080p is within the Neo’s power.  It should also be significantly faster for most applications; think more notebook, not netbook.

“ALTHOUGH MANY punters were expecting AMD to launch an Atom-smasher, things haven’t really turned out as they forecast. The company has launched the AMD Athlon Neo, but for all intents and purposes, isn’t aiming at the Netbook market… at least not directly.

According to AMD, the Athlon Neo will populate the ultraportable, ultrathin segment where users are willing to drop a bit more dosh for the improved performance and user experience. Netbooks, at least the ones currently on the market, target the sub-$500 market (except where SSD options kick in). The 12-inch market is the sweet spot, although AMD considers it’ll be popular in +/- an inch size lapwarmers. The Neo will fit all bills in the ultralight market, ranging from $499 to $1499. Not exactly a Netbook is it?” 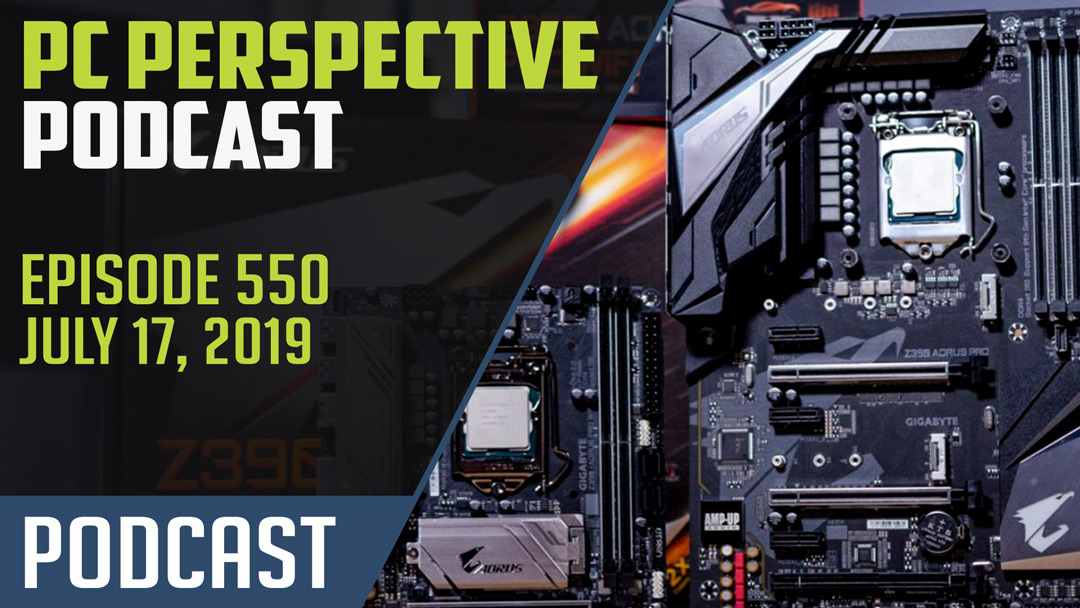 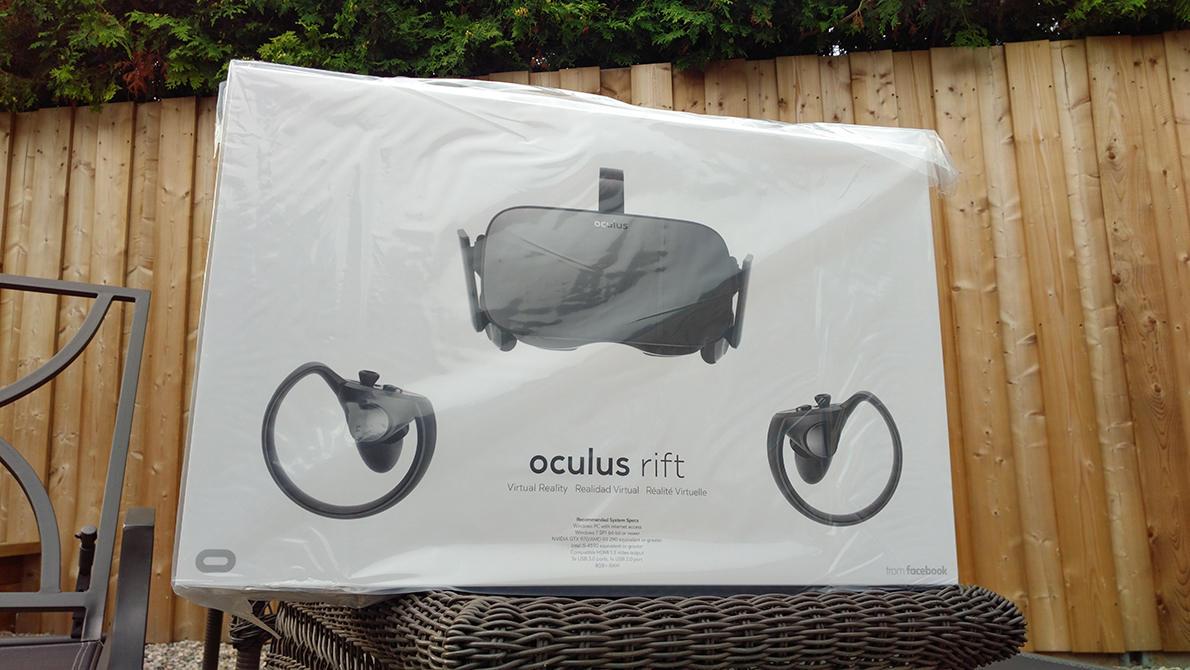