AMD is unleashing its first 45 nm processor, and while it is a large step in the right direction, AMD still has a tough mountain to climb to compete with Intel and their Core 2 Quad and i7 processors. While the Phenom II is not a world beater, it certainly puts AMD in a much more competitive position.

Edit/Update:  Apparently the Phenom II processors are already available from a variety of resellers online.  My initial information was that product would be several weeks away, but it now appears as if AMD has staged a hard launch.  For example, Newegg already has product for sale.

The subtitle of this article should not be misconstrued as a negative observation.  However, readers coming into this article should not expect miracles from AMD’s latest piece of silicon.  The Phenom II is being launched today in two flavors, but unfortunately for consumers these products will not be widely available for some weeks.  AMD fans should rejoice though, as AMD has produced a part that is far more competitive with what Intel has to offer.

The plight of the Phenom architecture has been well documented since since its initial release in the late Fall of 2007.  There was a lot of anticipation for the architecture, and most of us were hoping that the latest brainchild of the engineers that brought us the original Athlon and the Athlon 64 would strike gold again with a forward looking design which would tear the wings off of the mighty Core 2 series of products from Intel.  Alas, these dreams were shattered by the cold reality of a processor, while faster per clock than the Athlon 64 X2, fell short of the performance mark set by Intel with the Core 2 Duo and Core 2 Quad products.  Throw in a dash of TLB errata which sunk the B2 revision in terms of industry adoption, and we can see that AMD had dealt themselves a poor hand with the first generation of Phenom processors.

AMD has regained some of their stature by producing in a fairly timely manner the B3 revision Phenoms and slowly ramped the speed up on them.  The pinnacle of these parts is the Phenom 9950 BE, which is now a 125 watt part running at 2.6 GHz.  What has kept AMD afloat in these hard times is the ability to produce these parts at good yields and sell them at competitive prices.  AMD also maximized their earning potential by selling triple and dual core Phenom parts that used scavenged quad core dies.  All in all, AMD survived, along with the help of a solid chipset portfolio which includes the very impressive 780G and 790GX parts, which have redefined integrated performance in terms of 3D and video playback. 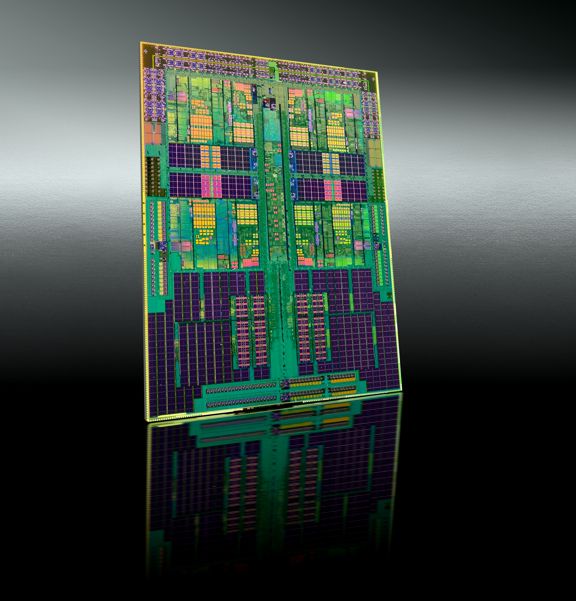 Last January AMD announced that it was getting back the very first silicon of the 45 nm Phenom, along with the first B3 samples coming off the 65 nm line.  This was a time of great excitement for most people around the industry, as they expected the B3 processors to be a bit more competitive with the Core 2 Quad, and some were frankly giddy over the possibility that the 45 nm Phenom would finally dethrone the Core 2 regime.  There were some optimistic folk who thought that AMD might be able to ship 45 nm parts in the Fall of 2008, and thereby beat Intel to the Nehalem punch.  Cruel fate again turned against these souls, and AMD had to temper enthusiasm by reminding people that production silicon will not be coming off the line anytime soon, and it will be late 2008 at the earliest when products would hit the shelves.

Sure enough, Fall came around and revised roadmaps did in fact show that desktop 45 nm processors would be on the street at the beginning of 2009, but AMD was able to ship to select partners the new 45 nm Opterons.  Initial testing on these Opterons raised a few eyebrows, as they were much more able to compete with the latest Xeons in a variety of applications where the Xeons had simply dominated the older B3 based Opterons.  Word was starting to leak out of AMD that they were seeing upwards of 20% to 40% more performance per clock with the 45 nm processors as compared to the 65 nm versions.  This of course piqued interest, as the potential of not only competing with the Core 2 Quads was there, but if AMD had played its hand right, it could have a competitor to the Nehalem and 2009 could be an entirely new ball game. 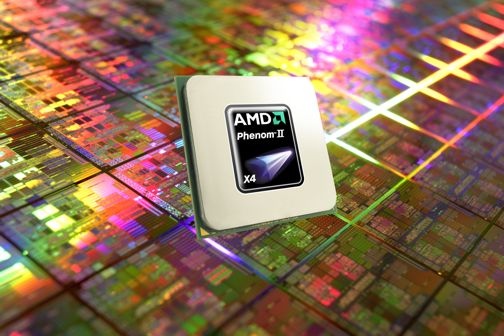 Here’s the spoiler.  The Phenom II is not the second coming for AMD.  It is not what the Athlon 64 represented when it was unleashed against the Pentium 4 all those years ago.  What the Phenom II actually represents though is a milestone for AMD and their design teams. 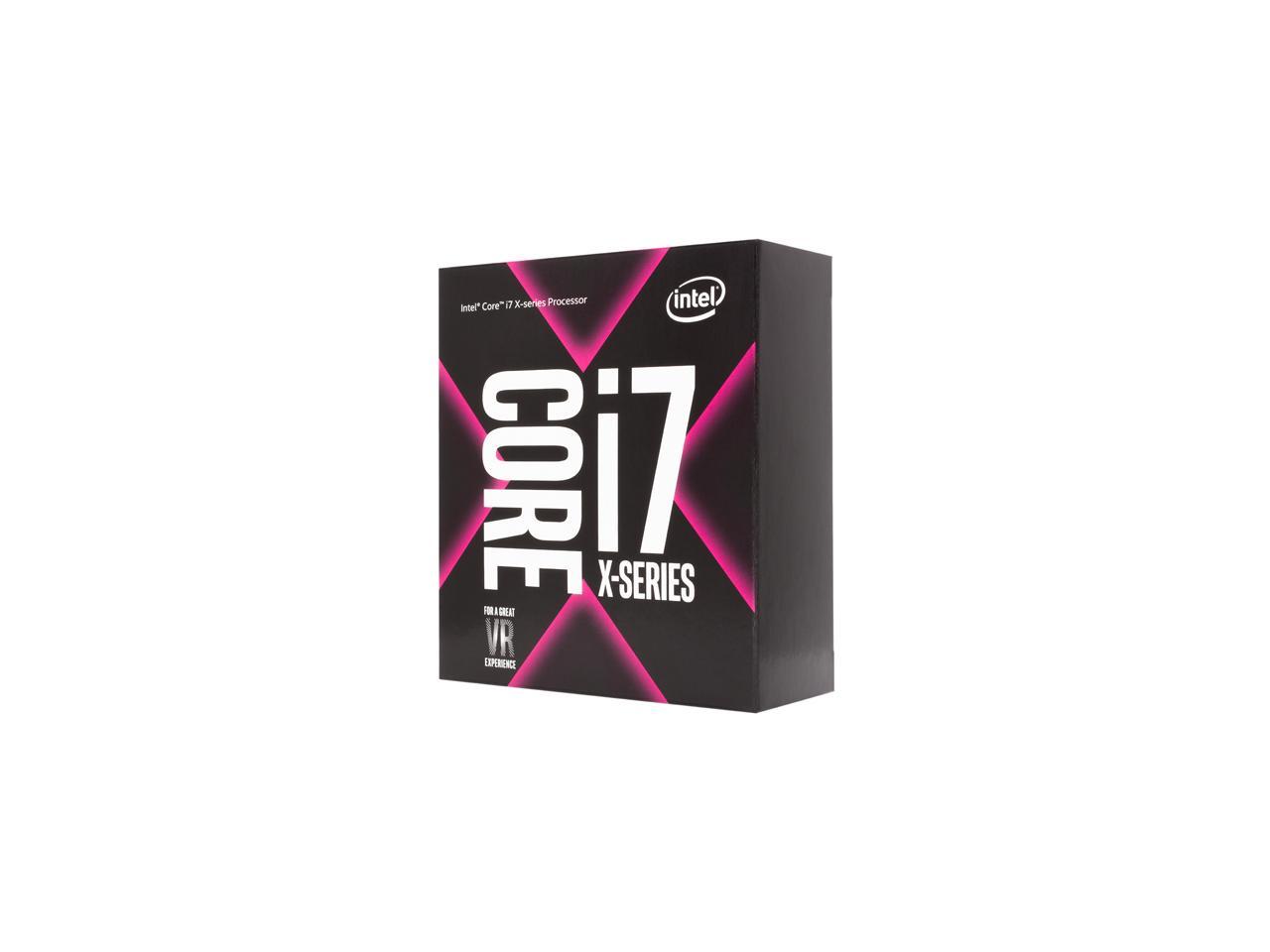